By Thomas Volling February 21, 2019 No Comments

Our tropical paradise, laid-back character and fantastic lifestyle were some reasons highlighted by new citizens for sticking around in Douglas Shire.

They received an official certificate and a native plant to help officially welcome them to the Shire.

Please have a look at the photo gallery below. 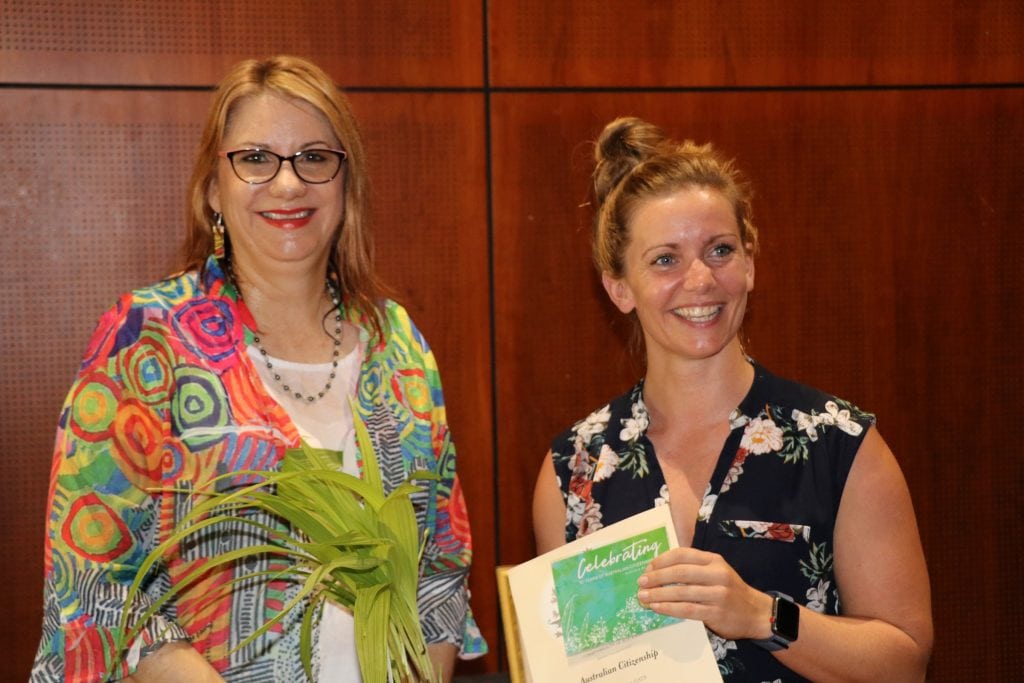 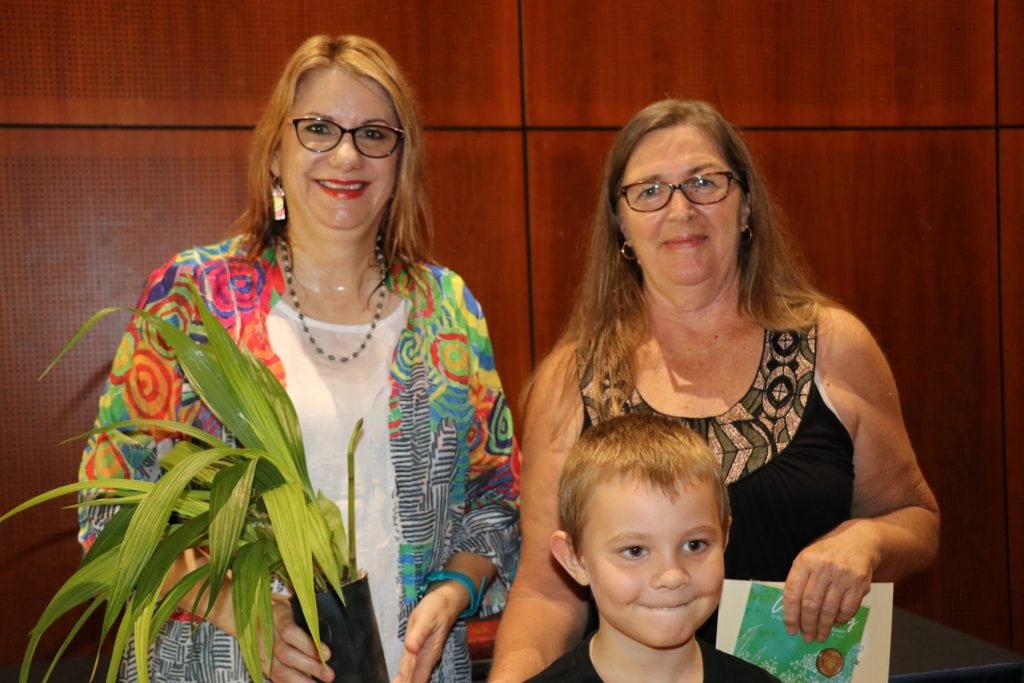 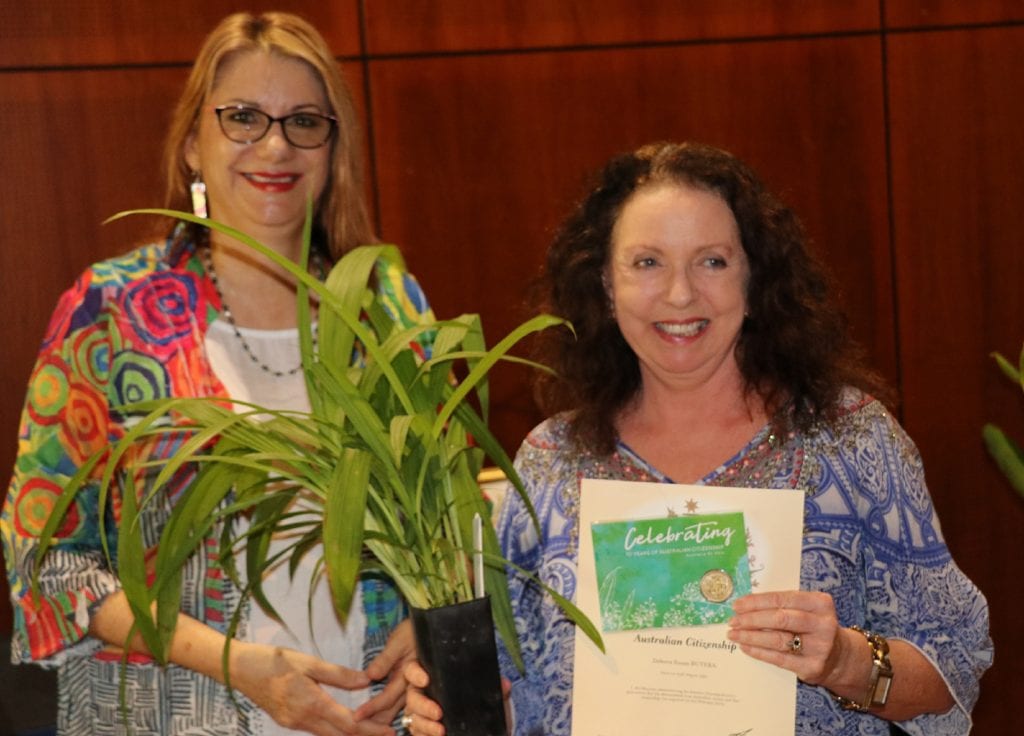 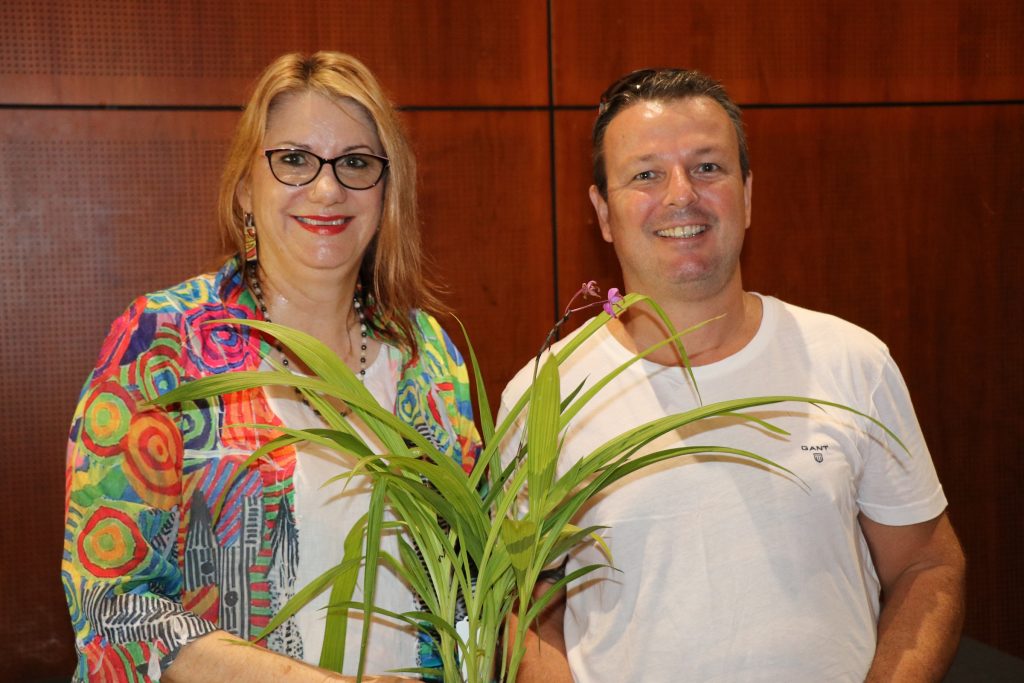 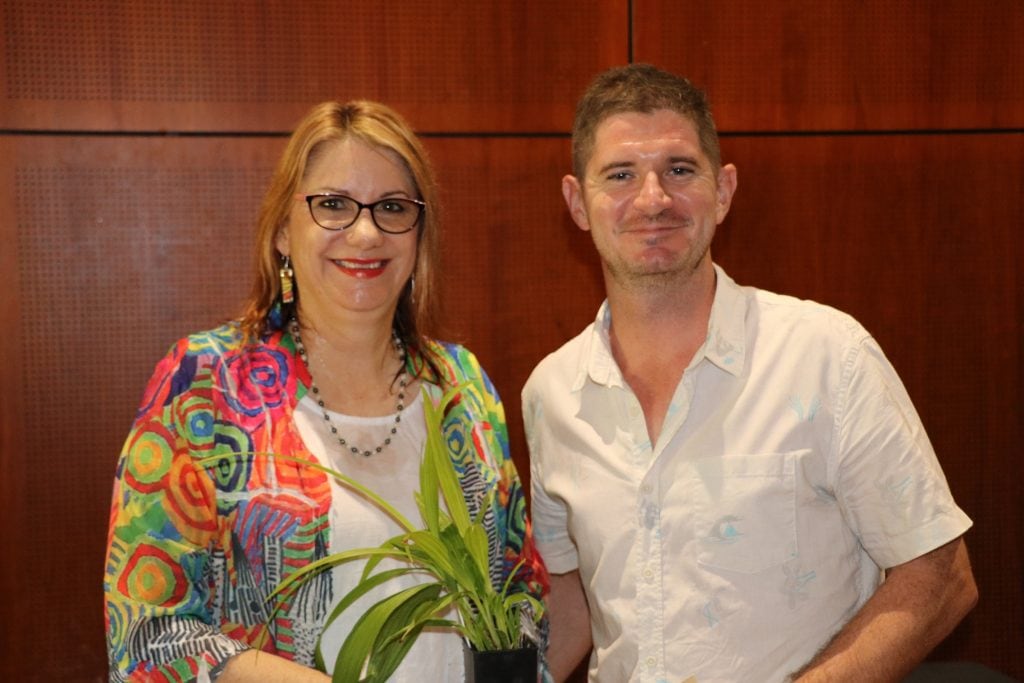 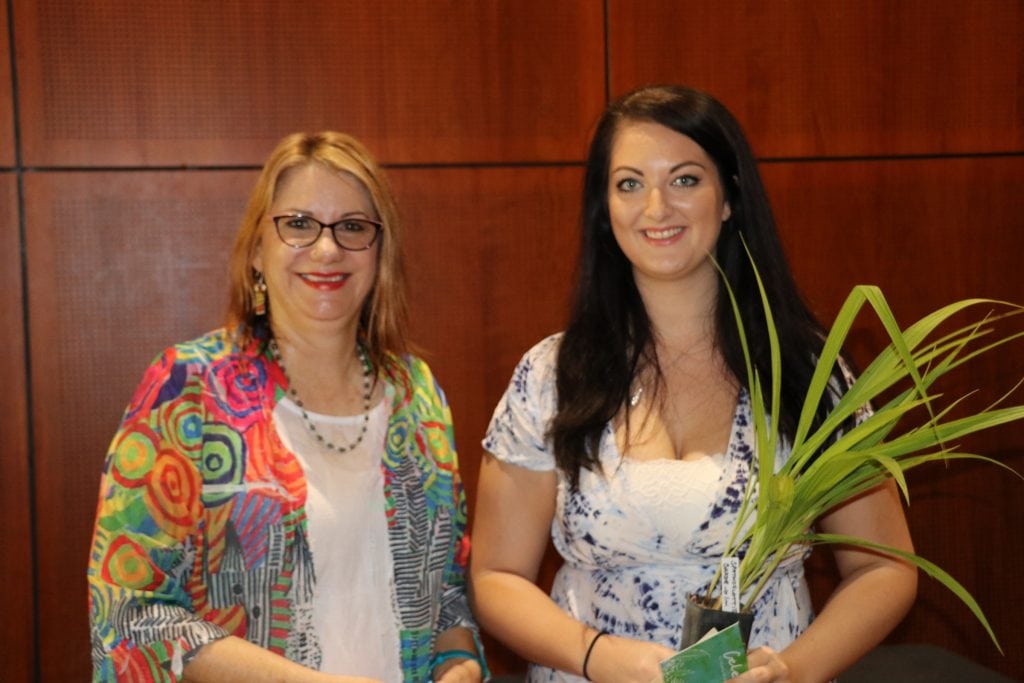 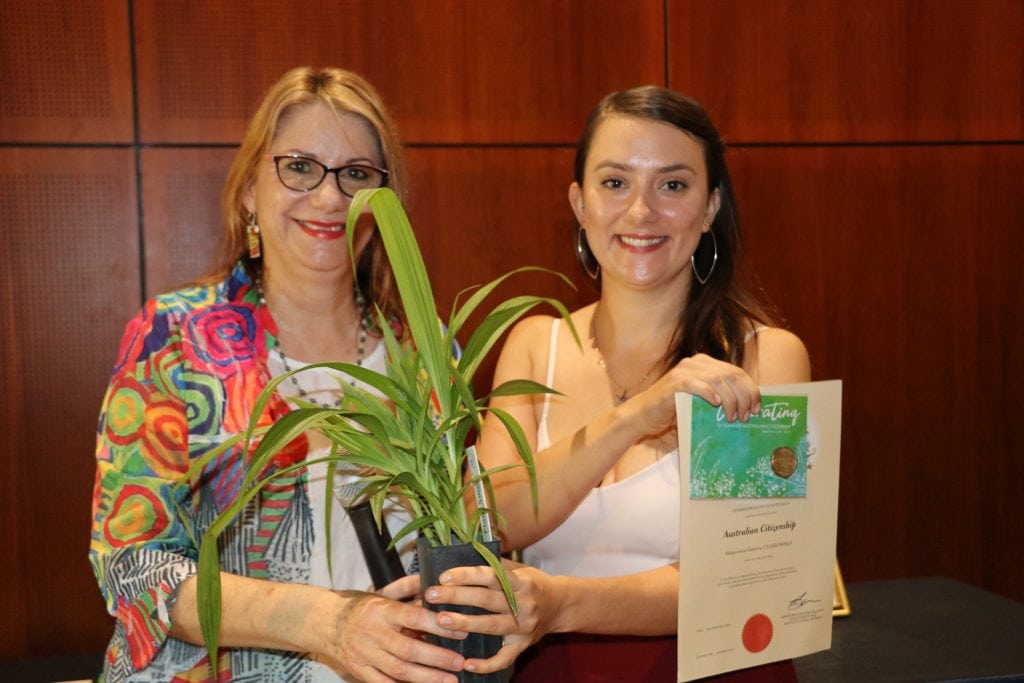