By Thomas Volling September 16, 2021 No Comments

COMMUNITY support for an RV Park in Douglas Shire is gaining momentum, with 94% of respondents to a recent survey backing a site to be built in Mossman.

Douglas Shire Council has released results of a survey which gauged community sentiment towards a building an RV Park in the sugarcane town.

A report containing several different RV Park options will be tabled at the September Ordinary Council Meeting for Councillors to consider. 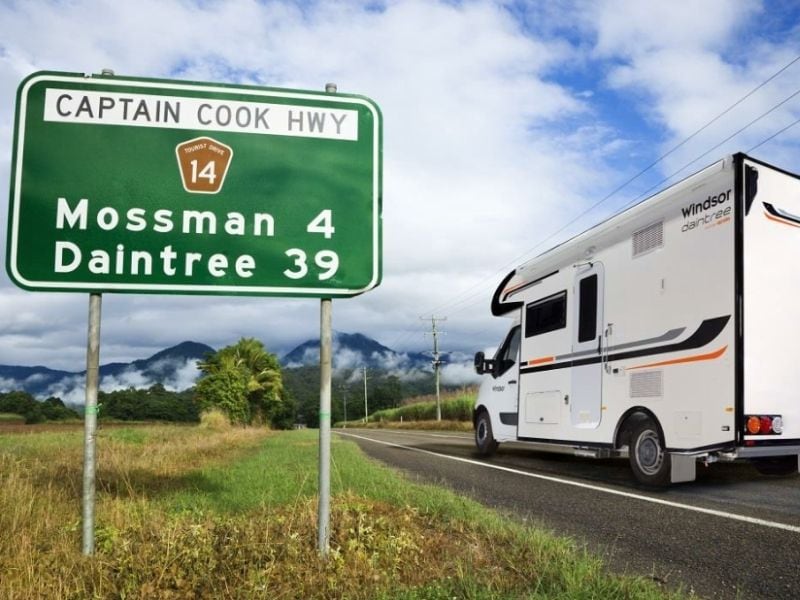 “Local residents and business owners were decisively clear in their support for Council to put the wheels in motion for an RV Park,” he said.

“People see it as an economic driver for the local business community and an opportunity for Mossman to really flourish.”

“Local Governments up and down the east coast have embraced the RV market, with some regions reporting an additional $1 million worth of economic activity in the first year of operation.”

Based on research done by the Caravan and Motor Home Association Australia (which has more than 70,000 members), economic benefit comes from travellers spending in the local shops, pubs, restaurants, and tourist attractions.

This research, which shows travellers spend on average $282.24 per night, has been backed up by other councils who have taken advantage of the RV traveller market.

The economic boost in the community could be up to $2.5 million, depending on the capacity of the RV Park.

The full consultation report can be read here.

A total of 383 people responded to the RV Park survey and support for an RV Park was overwhelming.

→ 93% agreed an RV Park would be good for the Mossman economy.

All five of the 13 caravan park owners in the shire who responded strongly objected to Council creating an RV Park in Mossman, or indeed anywhere in the Shire.