By Thomas Volling September 23, 2021 No Comments

CONSTRUCTION of an all-tide boating facility at the Newell Beach boat ramp is now underway.

The boat ramp and jetty will be closed for the duration of the works, which are due for completion mid-next year, weather permitting.

Alternative launch sites at Cooya Beach, Dayman Point, the Daintree River and Port Douglas Boat Harbour are available while the works are underway. 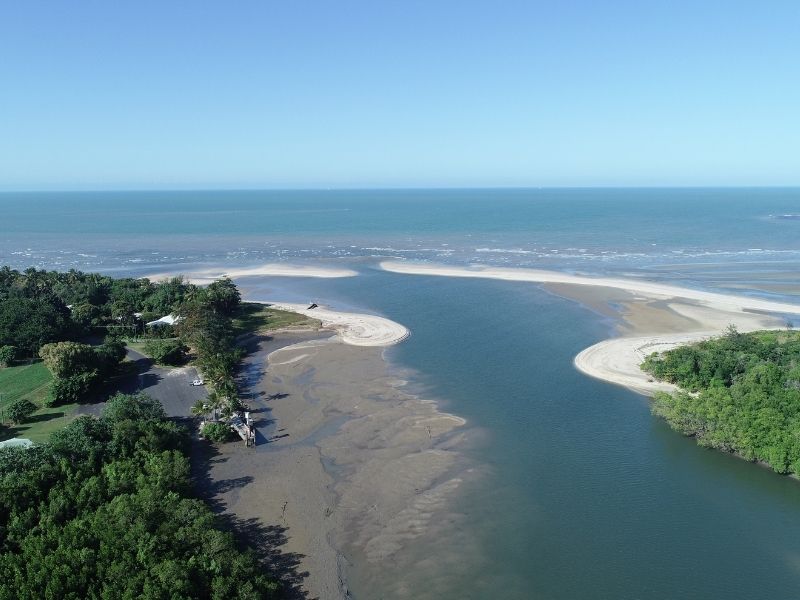 The design features a new, two-lane, boat ramp with a central fixed walkway. The walkway is best-suited to the site conditions at Newell Beach, primarily to offset wave exposure, but it will be able to also withstand severe weather events such as cyclones.

A fishing platform will also be included in the project. Funding is being provided by Maritime Safety Queensland’s Boating Infrastructure Program.

“Queensland-based business AMC is a leader in the marine infrastructure industry, having successfully completed many projects across the state,” Ms Lui said.

“This is a timely announcement ensuring works get underway in the final months of the year as we promised, supporting local jobs and boaties.”