RATEPAYERS who pay their latest rates notice before 26 September 2021 won’t be charged interest.

Douglas Shire Council has extended the interest grace period to 30 days for rates due on Thursday 26 August 2021.

The grace period is designed to provide a small relief to ratepayers impacted by the COVID-19 pandemic.

Douglas ratepayers experiencing financial hardship due to COVID-19 and having difficulty paying their rates are urged to contact Council for assistance.

You may be eligible to enter an Arrangement to Pay with Council.

Please call the Customer Service officers on (07) 4099 9444 to organise a payment arrangement.

Ratepayers can complete the Rates Hardship Relief online form and a Council officer will be in contact to discuss repayment options.

DOUGLAS Shire Council will survey residents living in Shannonvale and Cassowary in coming weeks to ascertain how many of them watch free to air television.

The survey will help Council decide whether there’s sufficient users to justify the estimated $30,000 spent in maintenance and repairs each year.

In May 2011, Cairns Regional Council made the decision to upgrade the South Mossman, Daintree, and Alexander Range re-transmission sites to digital, instead of opting into the Federal Government’s Viewer Access Satellite Television (Vast).

Since that time, due to a lack of spare parts, lack of service agreements with any reliable supplier and changes to broadcast technology, there has been a significant drop in the level of service. 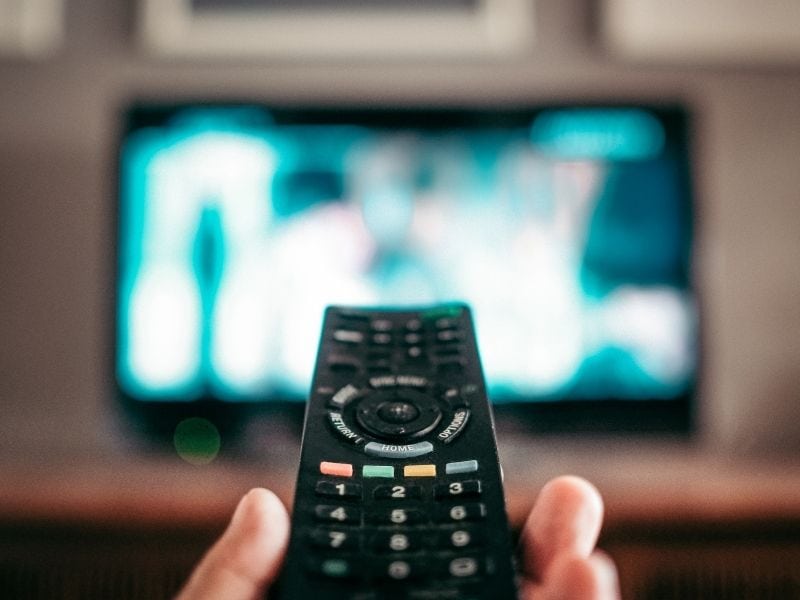 LOCAL dog owners will be encouraged to register their dogs during an education and compliance campaign kicks off  in September.

The Animal Management (Cats and Dogs) Act 2008 requires that all dogs in Queensland are registered once they are more than 12 weeks old.

Approved Inspection Programs in other Far Northern councils have led to a 33% increase in dog registrations.

A copy of Council’s inspection program and FAQs will be available at Council’s Customer Service Centres. 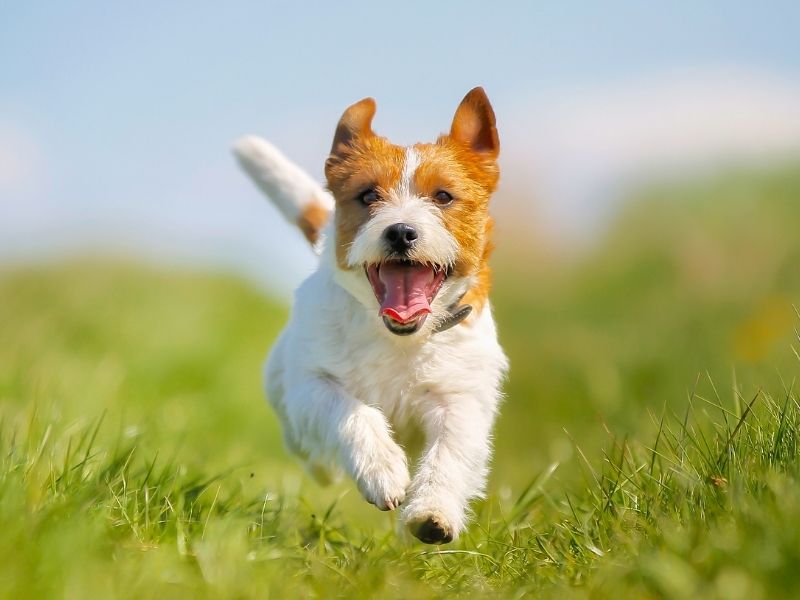 A DRAFT plan to enhance relationships and create opportunities with local First People’s and Communities will be submitted to Reconciliation Australia for their endorsement.

Douglas Shire Council has approved the draft Reconciliation Action Plan (RAP) to honour a new beginning for the reconciliation journey.

Once endorsed, Council will advance the next stage of implementing the endorsed RAP into Council processes and undertakings.

A local RAP Reference Group will be established to assist and monitor the implementation of the RAP.

Watch the full meeting below.