You are here  |Home › Business › Local Laws and Policies

Council’s Local laws regulate a broad range of issues in our community.

Some examples of prescribed activities include:

The Animal Management Local Law Regulates The Keeping Of Animals, For Example:

Council Approval Is Required To Keep:

Council Approval Is Required To Breed:

Applications for Council approval are made under Local Law 1 Administration.

Some regulated devices are:

Local government facilities are a place, amenity, or piece of equipment of Council provided for a particular purpose such as:

The Parking local law does this under traffic legislation made by the Queensland Parliament called the Traffic Operations (Road Use Management) Act 1995.

Applications for permits are made under Local Law 1 Administration.

Council may consider withdrawing a PIN for several reasons.

1) The PIN was issued in error.

2) You were not the driver of the vehicle at the time of the offence and the actual driver acknowledges and accepts responsibility for the offence.

3) You had sold the vehicle prior to the offence occurring.

4) The vehicle or registration plates were stolen and you were not in possession of the vehicle at the time of the offence.

5) At the time the offence occurred you were involved in a medical emergency.

6) The vehicle broke down and you were unable to park in a regulated car parking space or other suitable legal location.

7) Regulatory signage had been removed, damaged or obscured to the point where visibility was significantly affected and/or road markings were not visible at the time the offence occurred.

If your event needs a Prescribed Activity Approval, you will need to submit an application to Douglas Shire Council with ample time to ensure the approval can issued in time for the event.

Forms are available for: 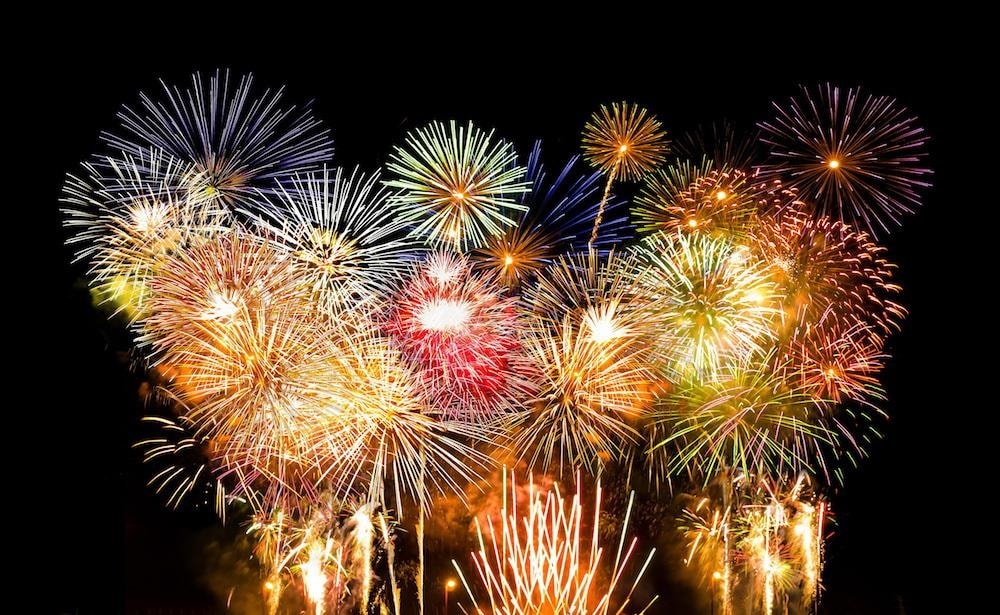 Council’s local law enforcement program responds to complaints and concerns, and works to ensure that businesses, residents, builders and developers comply with relevant Local Laws, State legislation and the Douglas Planning Scheme.  It also plays an important role in engaging and educating the community about the laws and regulations which guide our activities as responsible neighbours and citizens.

A property can be considered overgrown if the vegetation can afford shelter or attraction for vermin or is generally unsightly.

When Council receives a complaint about overgrown vacant land or neglected dwellings, a Local Laws Compliance Officer will inspect the property and if necessary, make arrangements for the property to be cleared.

Council must give due notice to the land’s owner to remedy the breach. If no action has been taken before this time elapses, Council will issue an Enter and Clear Notice to its subcontractors to appropriately treat the overgrown property. These costs are added to the owner’s rates notice for payment. 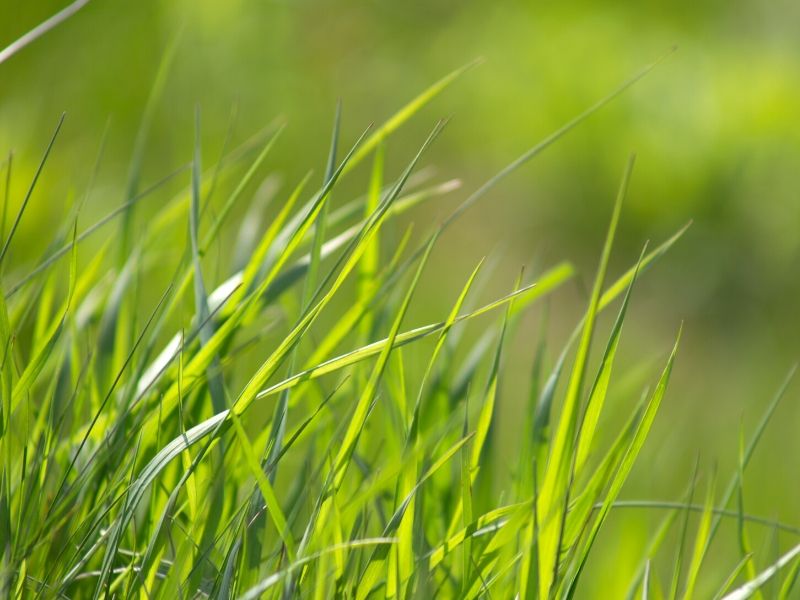 Any suspected unregistered or abandoned vehicle parked on the side of a Council-controlled road or within Council land may be issued with a Notice under the Transportation Operations (Road Use Management) Act (1995).

The notice generally gives the vehicle’s owner 48 hours to move the vehicle. Where a vehicle is deemed to be in a hazardous location, Council may remove it immediately. If the vehicle is not moved, it will be impounded and subsequently offered for sale by auction unless claimed within a specified time frame.

To collect an impounded vehicle, the owner must provide sufficient proof of ownership and proof of identity, and pay all costs incurred in the removal and storage of the vehicle. Owners must make an appointment with Council’s Pound Officer to arrange release of the vehicle. 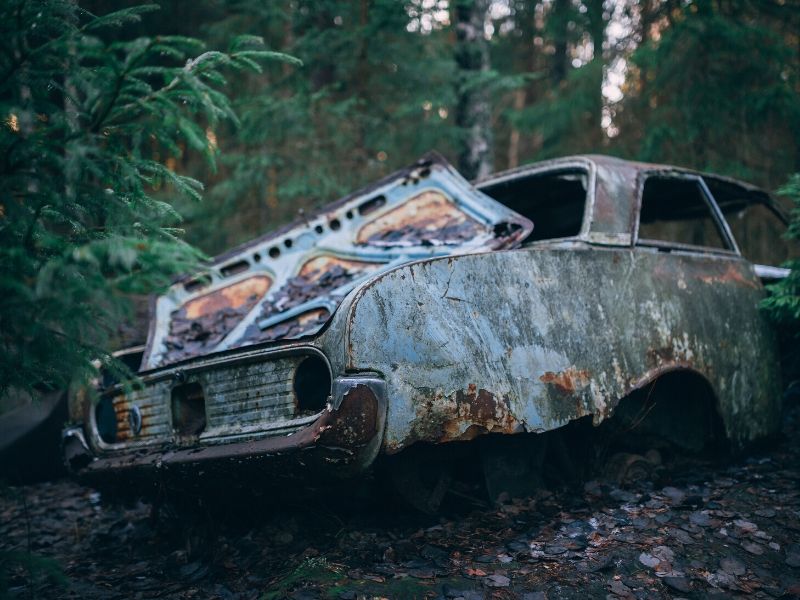 Activities On Roads: Cars And Goods For Sale Or Display

To do so is a breach of Local Law No. 1 (Administration) 2020, Schedule 8 – Commercial use of local government controlled areas and roads to place a vehicle for sale on any Council-controlled road.

These restrictions apply equally to licensed motor dealers and residents. Offenders will be issued with a Notice to Remedy and fines can be issued for breaches.

It is also a breach of Local Law  No. 1 (Administration) 2020, Schedule 8 – Commercial use of local government controlled areas and roads for any person to place trestles or any other display of goods on a footpath without the prior approval of Council. Penalties apply. 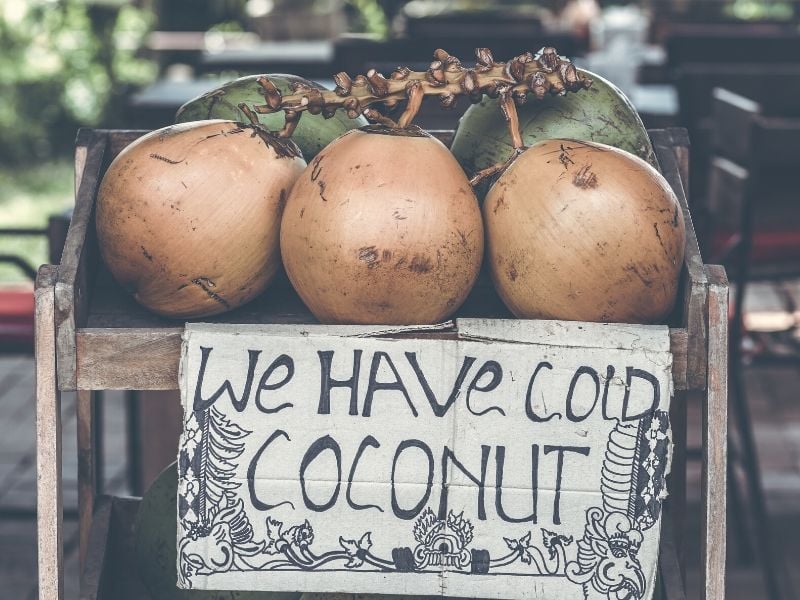