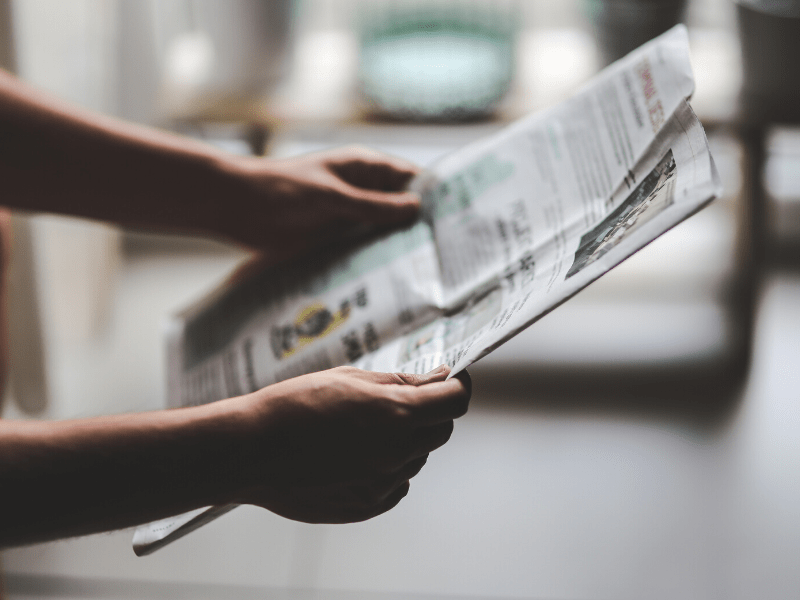 By Thomas Volling September 29, 2020 No Comments

Below are some news bites from the Ordinary Council Meeting held on Tuesday 29 September, 2020.

Due to an unexpected power outage, the meeting was adjourned briefly and the live streaming could not be restored.

Once signed off, meeting minutes and full audio recording will be made available here.

HOT and Steamy Festival organisers are planning to make the four-day festival a fixture on the Australian LGBTQI calendar.

The inaugural event, which was held in February this year, was considered a success by organisers who are keen to establish it as a regular part of the Douglas Shire calendar.

Council’s economic estimates have the event contributing more than $300,000 to the local economy.

Council today endorsed Cr Kerr and Cr Scomazzon as voting delegates to represent the region and vote on motions put forward at the conference.

The three-day conference will be held at the Gold Coast from October 19-21.

As part of the construction process for the new bridge across the Mowbray River, Council committed to retain the old timber Diggers Bridge as a pedestrian bridge for fishers, walkers and cyclists.

The old Diggers Bridge is one of the few remaining timber bridges in the Shire, and a popular location for wedding photographers

Council will transfer funds from a suspended planning project to fund the consultation, landscape design and approvals.

A SEAFOOD van will continue to trade in Port Douglas for the next three months.

Douglas Shire Council has approved a three-month development permit for the trader to sell seafood at the Warner St site.

The applicant will store additional equipment such as freezers for seafood in a nearby shop, and sell produce to the public from the trailer parked at the front of the site, in between the shop and the footpath.