TOURISTS and residents north of the Daintree River could have better mobile reception soon.

A development application for a mobile phone tower at Kimberley has been approved by Douglas Shire Council.

The 40-metre-high telecommunications tower will form part of Optus wireless network and be located near Cape Tribulation Road.

A proposed monopole telecommunications tower that will deliver NBN to Wonga Beach residents was also approved.  The tower would be located on Mossman-Daintree Road.

Outgoing CEO Linda Cardew will finish at Council on April 5, 2018.

General Manager of Corporate Services, Darryl Crees, will be Acting CEO from April 6 until a permanent CEO is appointed.

A TOURIST radio station to promote Douglas Shire could be broadcast from the Daintree Ferry crossing.

Douglas Shire Council approved the installation of an antennae and low wattage transmitter to be placed in the Ferry Ticket Booth.

The one-watt transmitter will have a range of up to two kilometres and will transmit pre-recorded information to the public. This information will be updated on a daily basis or as required.

Signage will be placed about one kilometre from the ferry ticket booth advising the public of the tourist radio and the radio frequency.

PARACHUTING onto the pristine Douglas Shire beaches will be allowed for the first time ever. 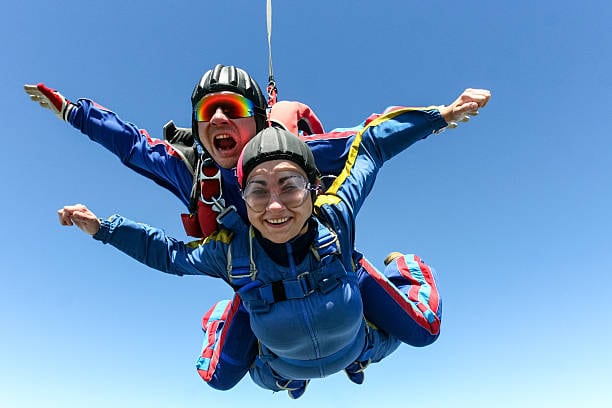