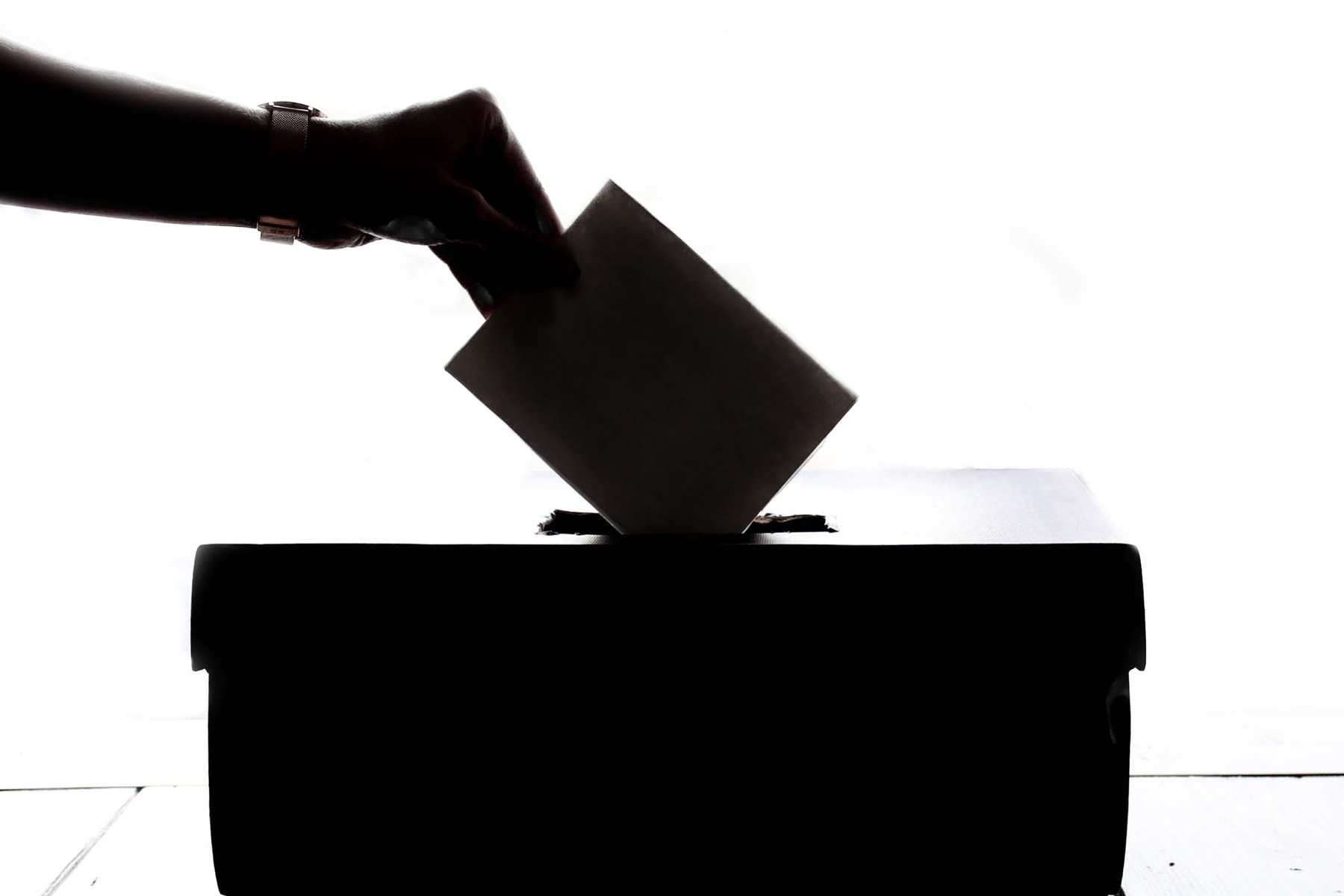 By Thomas Volling February 24, 2020 No Comments

The Electoral Commission of Queensland (ECQ) published a notice of election on Saturday, February 22.

The Notice of Election and opening of candidate nominations also means Douglas Shire Council is now officially in caretaker period.

Voters can check their details on the Australian Electoral Commission website at www.aec.gov.au

Notice of Election is given. The caretaker period for all councils begins.

Nominations for candidates for election as mayors and councillors are open until midday on Tuesday, 3 March 2020. Details of candidates will be published on ECQ’s website.

Voters have until 5pm on 28 February, 2020 to either update their enrolment to a new name or address or to enrol for the first time. This will ensure their eligibility to vote in the election.

The ECQ will conduct a random draw to determine the order in which candidates appear on ballot papers.

The ECQ must accept all how-to-vote cards before they can be distributed to voters during local government elections.

The ECQ will review candidates’ how-to-vote cards from 4 March to 19 March, with cards accepted by the ECQ to be available on the commission’s website.

Postal vote applications close at 7pm on 16 March, 2020. Voting must be completed by 6pm on Election Day. The ECQ must receive your postal vote no later than 5pm Tuesday, 7 April, 2020.

Postal votes cannot be sent until after the ballot draw on 4 March, 2020.