A PROPOSED operational model for crisis accommodation in Douglas Shire that helps women and children rebuild their lives after escaping domestic violence will be used to advocate for State and Federal funding.

Douglas Shire Council adopted the proposal, which was developed in consultation with key community groups, at today’s Ordinary Council Meeting in Mossman.

The document complements the functional brief, which together forms a business case that seeks to address the rising scourge of domestic violence in the region.

According to the Queensland Police 2018/19 statistics, 72 domestic violence order applications were made in Mossman and a further 23 applications in Port Douglas during that financial year.

These orders were contravened 87 times – an increase of more than 14% on the previous 12-month period. 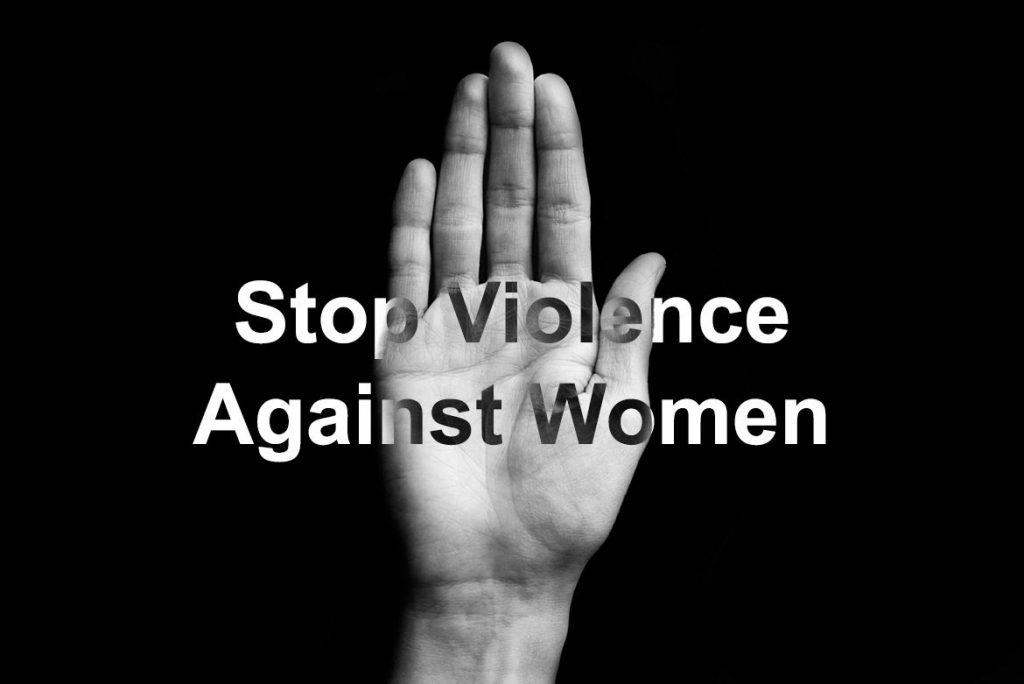 “The community is fed up,” she said.

“We absolutely need supported accommodation that can offer a stable home environment and break the vicious cycle of domestic and family violence.

“Council has laid the foundations with a functional brief and operational model, now all we need is to get our State and Federal partners on board.”

The desired facility is a cluster of three fully self-contained, co-located three-bedroom units, with administration and resource space either on or off site.

Case management assistance would be available for tenants accessing appropriate support services, recognising that perpetrators may control victims over an extended period, affecting their autonomy, self-esteem and ability to make daily life decisions.

“Douglas Shire has one of the highest rates of domestic and family violence in Queensland,” she said.

“That devastating statistic is compounded by the fact that our most vulnerable women and children are forced to leave Douglas Shire to find a safe haven.

“Particularly for women, that means leaving their jobs and their support networks.”

The document provides a detailed exploration of the operational model optimal for the Douglas Shire in terms of both meeting client needs and outcomes, and efficient use of resources.

Queensland Police Service, local and regional Domestic and Family Violence Service providers were consulted in the development of this operational plan.