DOUGLAS Shire Mayor Michael Kerr has joined a regional push to get the State Government to release a report on a review of the State Emergency Service (SES) as a matter of urgency.

The call came after Mayor Kerr attended a meeting of the new Regional Queensland Council of Mayors Incorporated in Mackay this week.

It also follows the recent threat of Tropical Cyclone Niran, which is currently in the Coral Sea heading further away from the North Queensland coast.

The yet-to-be-released report on a review of the SES was presented to the State Government in July last year and has never been made public. 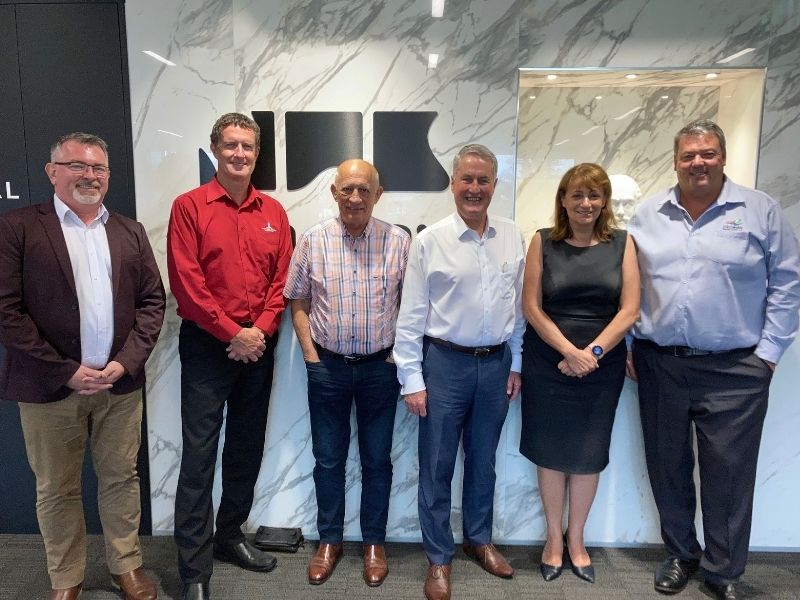 Mayor Kerr said Regional Council of Mayors had written to Minister for Fire and Emergency Services Mark Ryan, the State Government and other stakeholders to ask for the report to be released urgently.

“It is now more than eight months since the State received the report following this extensive review,’’ he said.

“Douglas has been lucky this year to have escaped any real impacts from Tropical Cyclone Kimi, and now Tropical Cyclone Niran, so it is concerning to know there is a report detailing recommendations for improvements to disaster management just sitting on a shelf. “

“The report needs to be released publicly and the Minister and the State Government need to announce what actions will be taken in relation to its recommendations as a matter of priority.”

The review began in September 2019 and was conducted by independent consultant Campbell Darby DSC AM and SES director Brian Cox.

They met with 32 different SES groups state-wide, visited 51 local governments and received 488 responses to the online questionnaire to SES members.

Councils and QFES also provided a range of views on the current disaster management arrangements.

The final report was presented to then Minister for Fire and Emergency Services Craig Crawford on July 1, 2020.

In response to a question in Parliament in last year, Mr Crawford said the release date of the SES review report was under consideration and that the State Government was considering all recommendations.

“It is very disturbing to have a cyclone hovering off the Queensland Coast and to know that a report on the SES has been sitting with the State Government for eight months with no action,’’ he said.

“The SES are critical to regional communities during a natural disaster, so it is imperative that we know what this review has recommended.”

Many of the members are in North Queensland and face the threat of cyclones and flooding every storm season.