By Thomas Volling November 10, 2020 No Comments

A MOSSMAN judo club is fighting for the top spot in Queensland.

Coral Coast Judo Club, which trains at the Victor Crees Pavilion at the Mossman Showgrounds, has 78 members and is now considered the largest judo club in North Queensland.

“We are really happy to be announced as the second largest Judo club in Queensland, so now we are gunning for the top spot,” he said.

“They have an incredible culture and high calibre of coaching which is creating real pathways for high level sport in the community, all from the little town of Mossman,” she said.

“I encourage everyone to learn a martial art. It’s never too early or too late to learn, and it helps immensely with coordination and balance with the added bonus of building confidence and self-defence.” 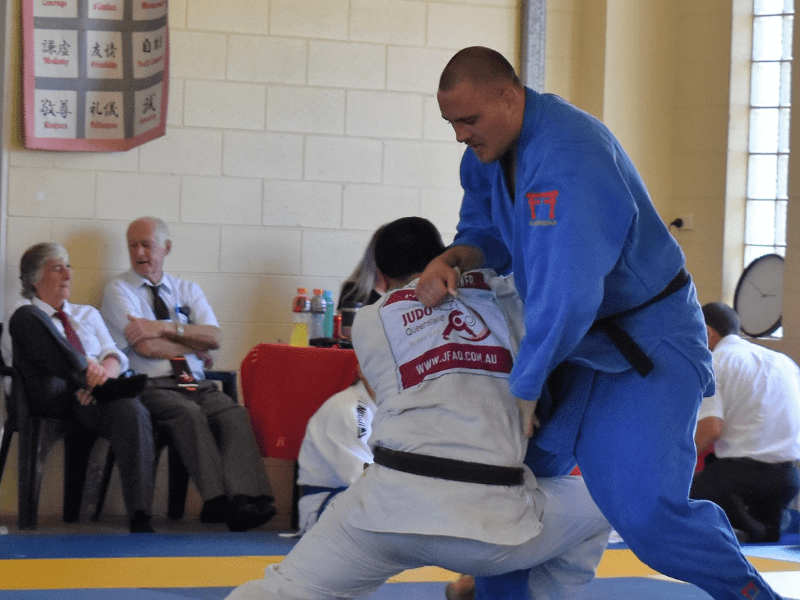 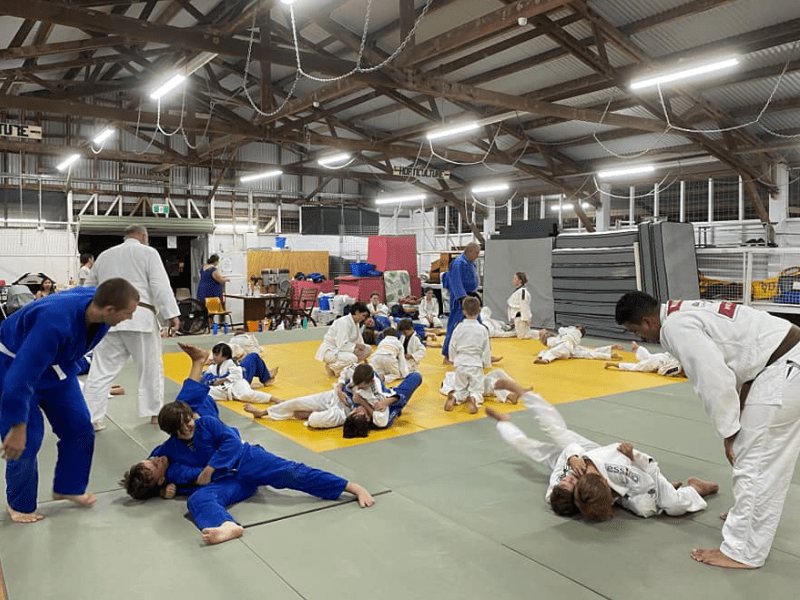