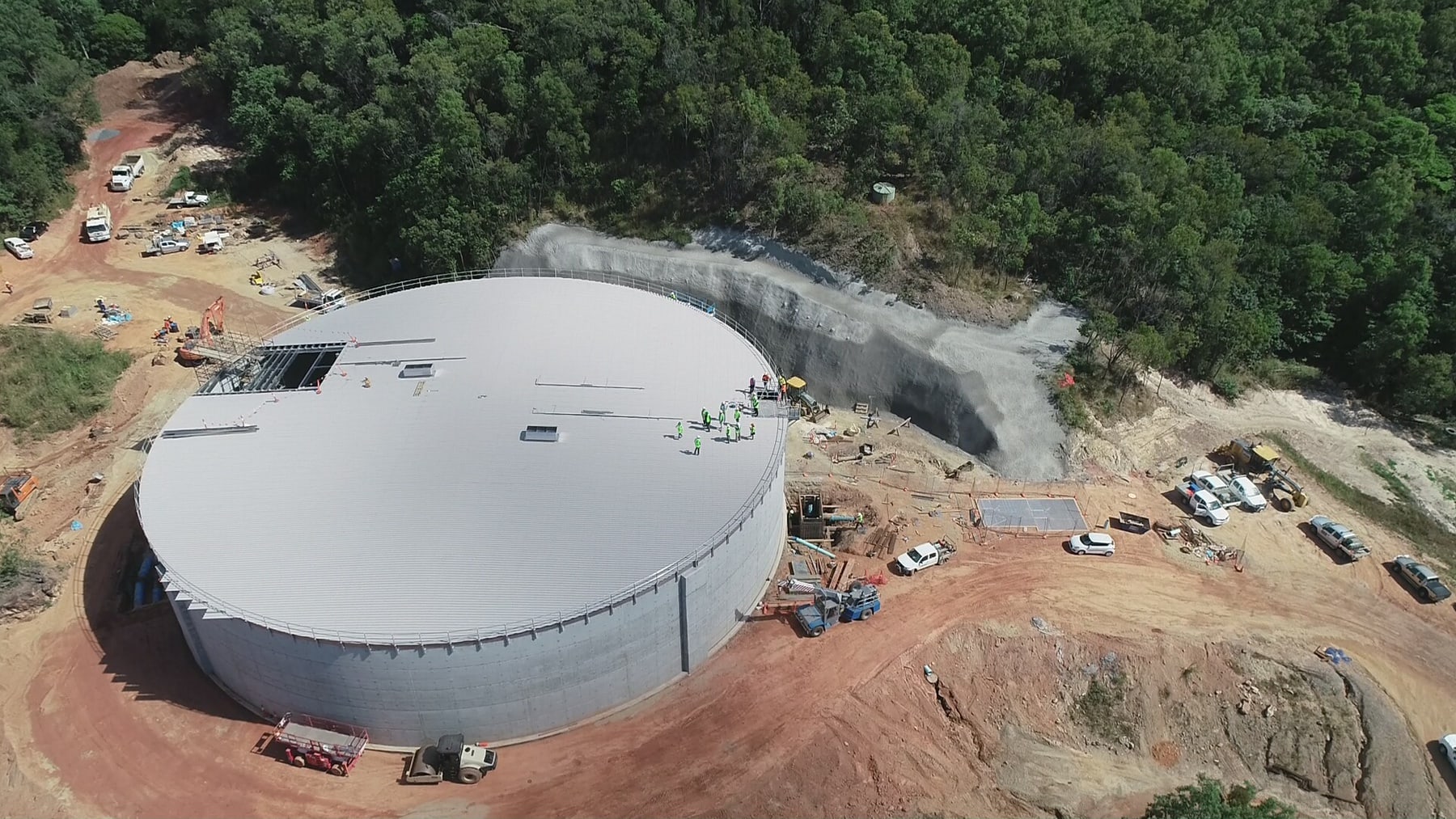 At an estimated cost of $13.5 million, the construction of a new 20ML water reservoir in Craiglie completed in November 2018 was the single largest capital works project undertaken by Douglas Shire Council since deamalgamation.

The reservoir is located on land in Craiglie off Ferraro Road which was purchased by Douglas Shire Council specifically for the water reservoir.

The project included the construction of five kilometres of dedicated inlet and outlet mains and a new 640 metre access road.

Construction commenced in May 2017 and was completed in November 2018. 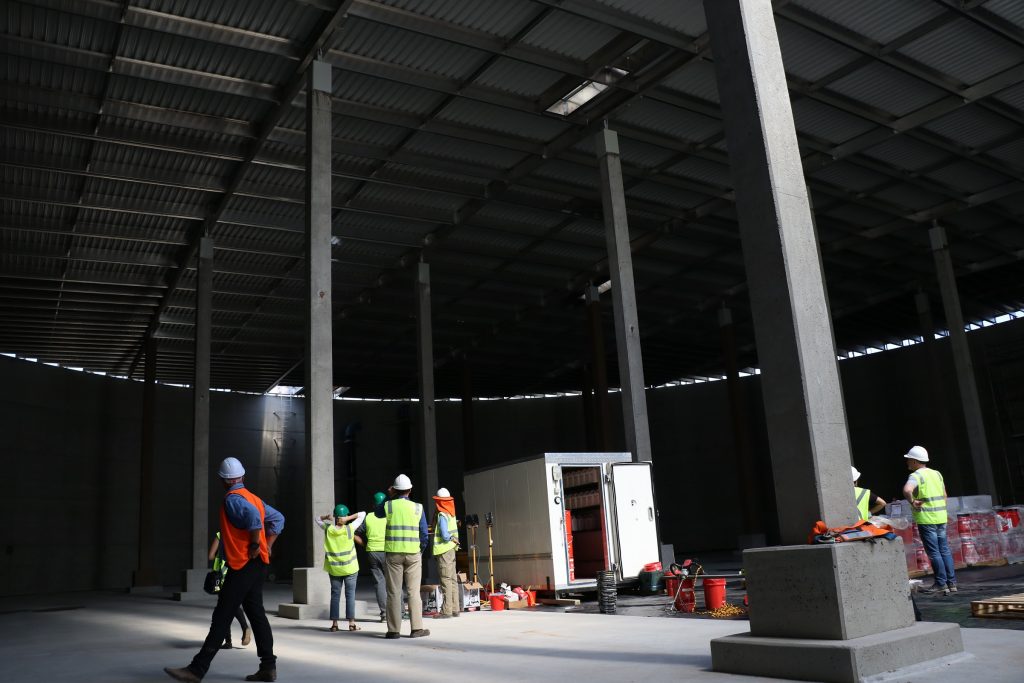 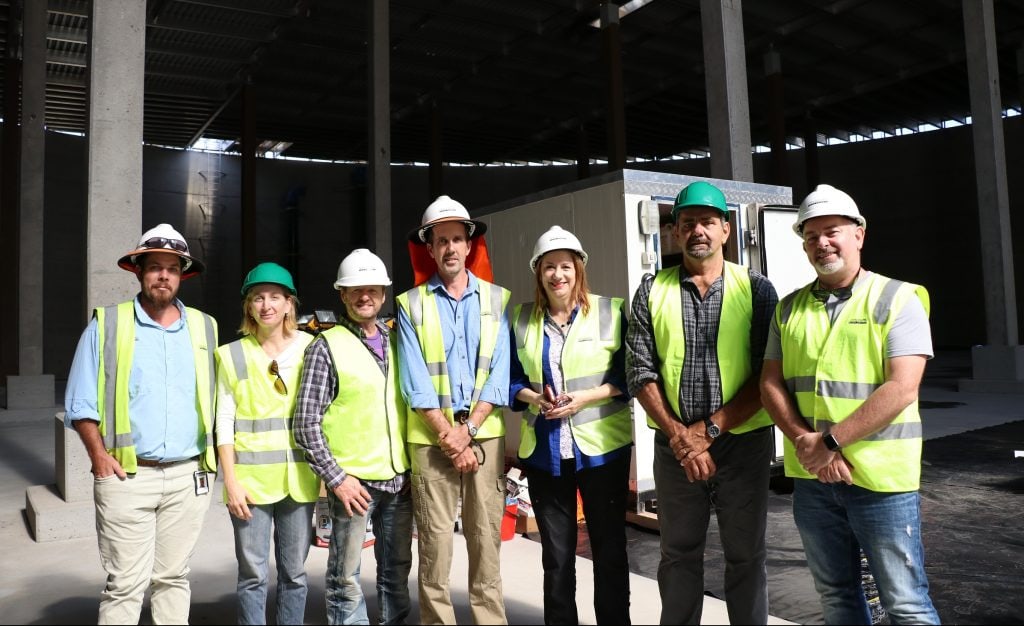