Mobile CCTV cameras and increased street lighting have been installed at key locations in the Shire as part of ongoing program to ensure safety for locals and visitors.

Solar-powered street lighting will brighten parts of Wharf Street while further “black spot” areas are currently being surveyed by council.

The Douglas Local Disaster Management Group and Police are currently using one of the cameras to monitor movements in and out of some of our vulnerable communities during the current COVID-19 pandemic.

The new infrastructure, along with CCTV cameras and security lights installed throughout Mossman in December, are a part of a $400,000 project funded through Australian Government’s Safer Communities Funding Round 3.

Douglas Shire Council Manager of Environment and Planning and Local Disaster Coordinator, Paul Hoye, is confident the new cameras will improve safety in the community.

“With such a large Shire it can be difficult to monitor all known hot spots,” he said.

“The new portable cameras have been placed in areas where recent anti-social activity has occurred or illegal dumping has been reported.

“The Police are also using the cameras to keep vulnerable residents of the Mossman Gorge community safe during the COVID-19 pandemic.

“Triggered by a motion sensor, the cameras can detect movement causing the flood lights to turn on and the camera to start recording,” he said.

In December last year, fixed CCTV cameras were positioned outside Douglas Shire Council administration building, the Mossman Post Office and in the central nature strip at the northern end of town.

Queensland Police will have access to the cameras should they need to monitor activity at any of the sites.

The cameras can record activity for up to 30 days. 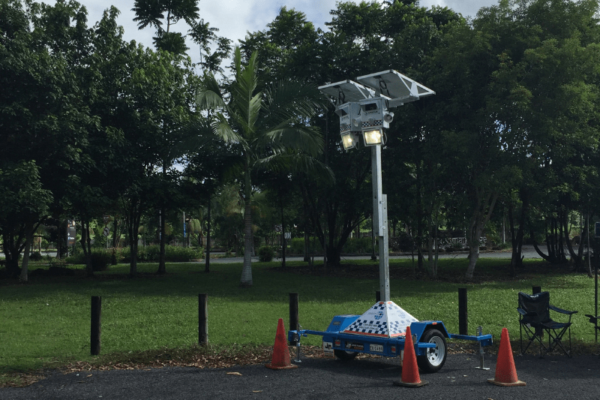 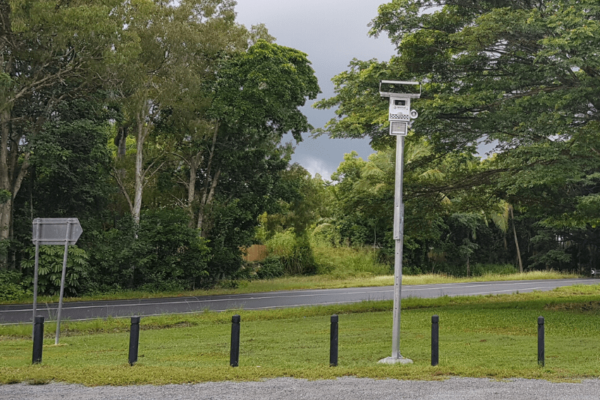 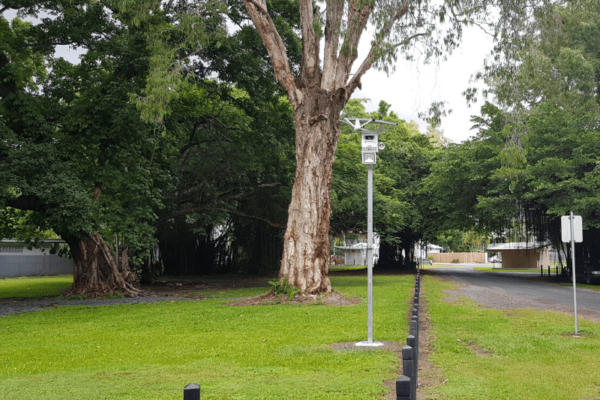 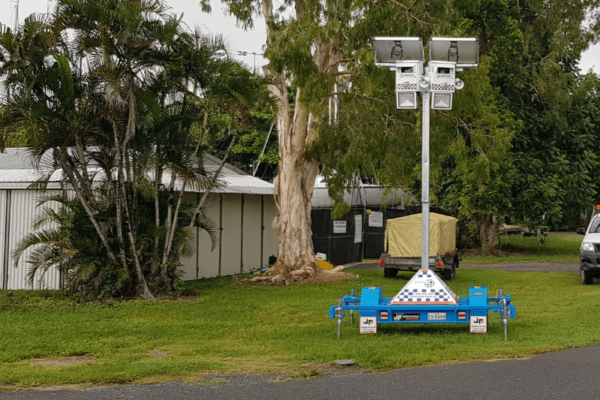