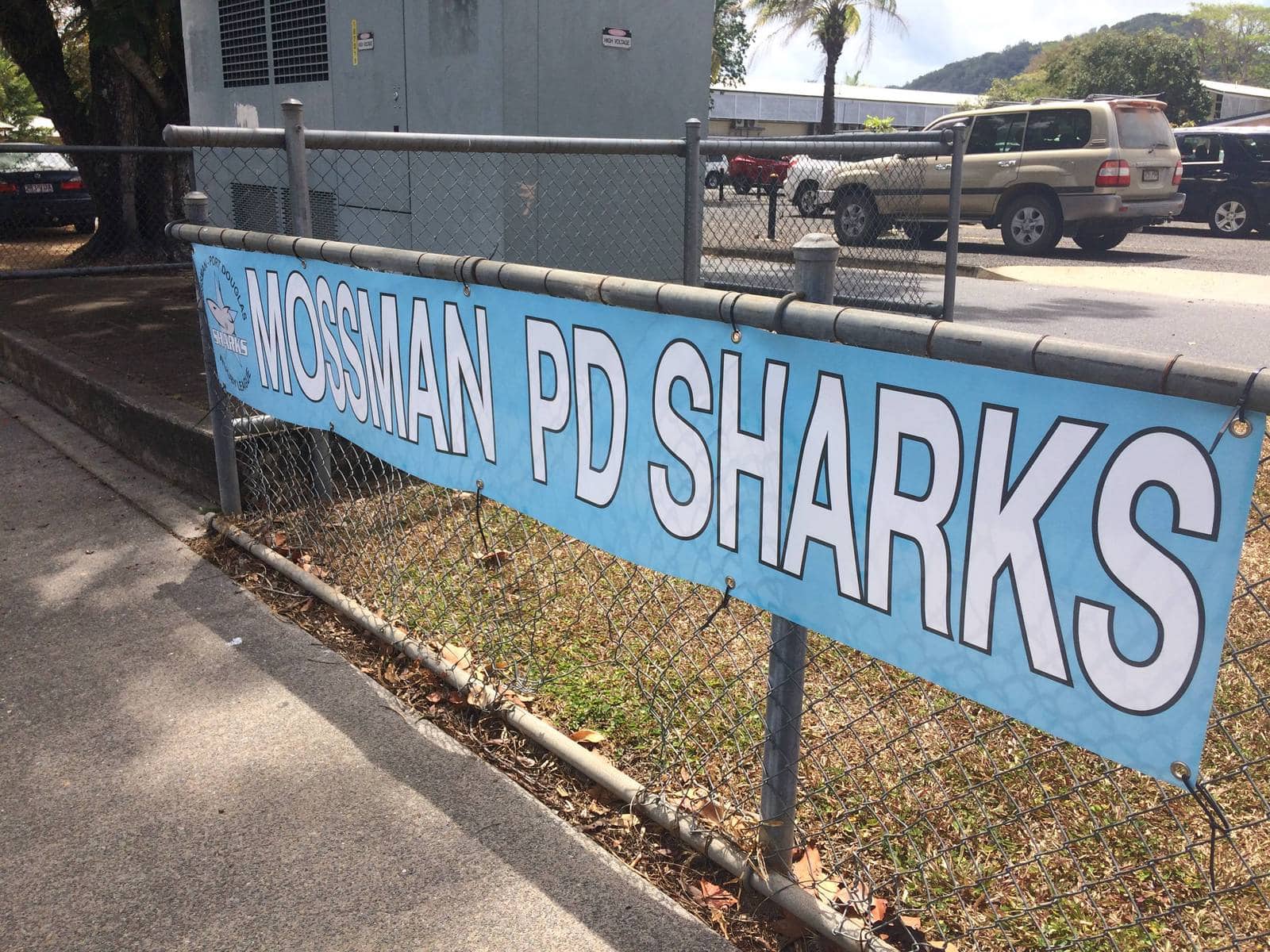 DOUGLAS Shire’s historic premiership glory will be celebrated when a “Premiers Parade” hits the streets in Mossman and Port Douglas on Tuesday next week.

Council and local Police have organised the processions to span two towns and celebrate the extraordinary success of the Port Douglas Crocs and Mossman-Port Douglas Sharks.

The parades could be even more special if the Douglas United Football Club can win their grand final on Friday night.

“This is a really special moment for these clubs,” she said.

“It absolutely fantastic to see sporting success stories, which helps puts Douglas Shire on the map and reminds everyone that we live in the greatest Shire in Far North Queensland.

“You can still feel a real buzz around town and these premiership titles have really given everyone a big lift.”

A Police convoy will lead the parade down Front St, which will leave from the Mill St end in Mossman at 12pm and stop at the Council Administration Building.

Players and club officials will be wearing club colours and travelling in the back tray of trucks.

Buses will then take the clubs to Port Douglas, where they will convoy from Market Park at 1.30pm to the sporting precinct.

Mayor Leu encouraged businesses and residents to show their support for the Douglas Shire athletes.

“There are some great stories kicking around – you have the Sharks who have created history and won the Cairns District Rugby League for the first time in 20 years,” she said.

“Then you have the Crocs who have made it three AFL Cairns titles in a row. 12:00 pm – Convoy departs for Council Building. From Mill Street, turns left down Front street, sticks to left and ends at car park in front of the Council Admin building.

Buses wait at Admin building and depart for Port Douglas.