By Thomas Volling October 3, 2018 No Comments

A JOINT push to save the Mossman Mill and transform it into a state of the art bio processing plant has received firm support from Labor Senator Kim Carr. 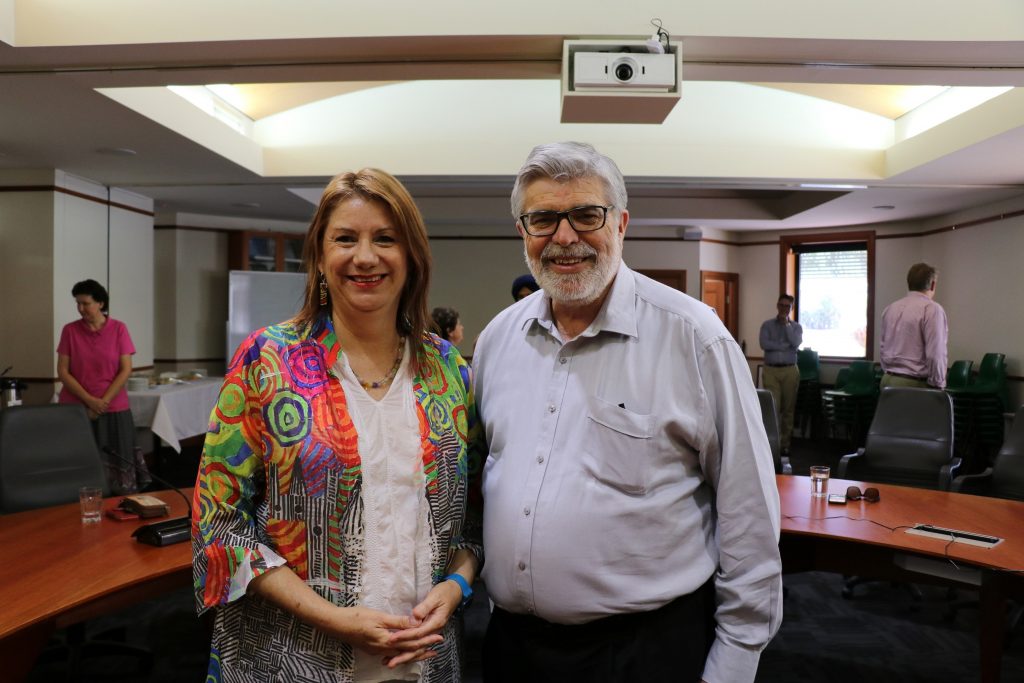 Mayor Leu said it was fantastic to have Federal Politicians visiting the region and taking the mill issue seriously.

“It is great to have Labor’s backing, but bipartisan support is vital to the mill’s future and Mossman economy,” she said.

“The Daintree Bio Precinct is a fiscally sound project that will lead the way for industry diversification of the Australian Sugar Industry.

“This clean and green vision will create a vibrant bio refinery to grow an environmentally sustainable manufacturing industry in Douglas Shire.” Douglas Shire Council and Canegrowers will hold another meeting with Deputy Prime Minister Michael McCormack and Leichhardt MP Warren Entsch in Cairns on Monday next week.

Senator Carr, who is Shadow Minister for Innovation, Industry, Science and Research, called on the Deputy Prime Minister to back the proposal when he visits the region next week.

“There are 100 jobs at the mill involved, there are many growers who depend on this facility,” he said.

“The current company that runs it has run into considerable difficulties, and I want to make sure they are not repeated.

“I want to make sure that we can secure the future so I’m prepared to back it if the feasibility study comes in.

“I will put the argument to the colleagues in Canberra. We can’t afford to lose manufacturing in the region. We’ve got to make sure the economy here is diversified. Council made an application under the Federal Government’s Regional Growth Fund for $20m on the basis it would be matched by contributions from the growers over time.

The funding would be used to upgrade the necessary infrastructure and lock in sugarcane feedstock for the Daintree Bio Precinct.

Council has already committed up to $250,000 to assist with costs incurred through the mill acquisition.

Mayor Leu has also met with:-