REMOVING debris and sand from the Rex Creek Intake during the wet season just got a little easier for Douglas Shire Council crews.

The Rex Creek Intake, located at the Mossman Gorge, is the water source for Port Douglas, Cooya Beach, and Cassowary. Mowbray, Newell Beach and Mossman.

Water is treated at the Mossman Water Treatment Plant before it flows to townships.

Council also uses its water reservoirs as a buffer during peak demand periods and a back-up during extreme rain events.

Upgrades include easier access to the inlet chamber, safety handrails, installation of a scour valve to remove sand and safety grates. 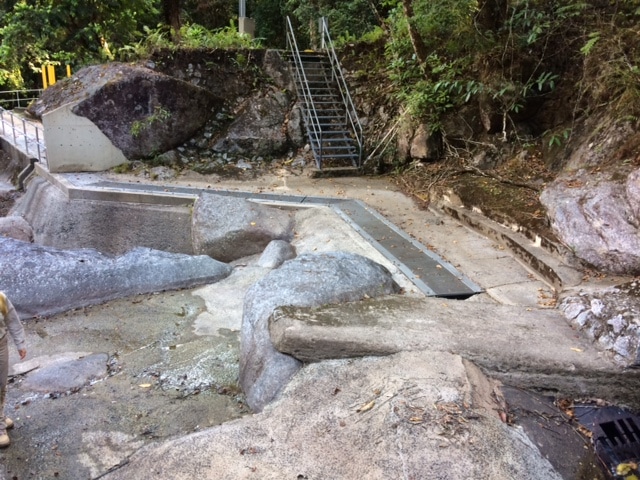 Douglas Shire Mayor Julia Leu said this would reduce the downtime if the intake were blocked.

“During heavy rainfall, high volumes of water containing silt, sand and vegetation can actually block intakes and stop a full flow of water to the treatment plant,” she said.

“Each wet season, our council crews are tasked with the challenging and unenviable task of removing these blockages in often trying circumstances.

“These upgrades improve our ability to access any blockages and give a boost to the region’s water resilience.” 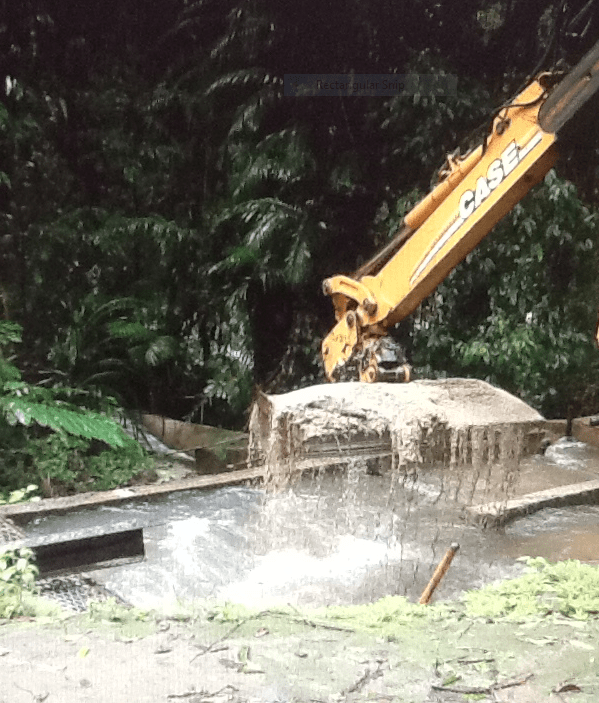 Photo showing sand being removed from the Rex Creek Intake.

The projects were funded under the $600 million Works Queensland program, which is an initiative of the Queensland Government.
Douglas Shire Council received $1.94 million through the 2018/19 program.

Council is also encouraging the community to help Council improve water resilience by being water wise throughout the year. 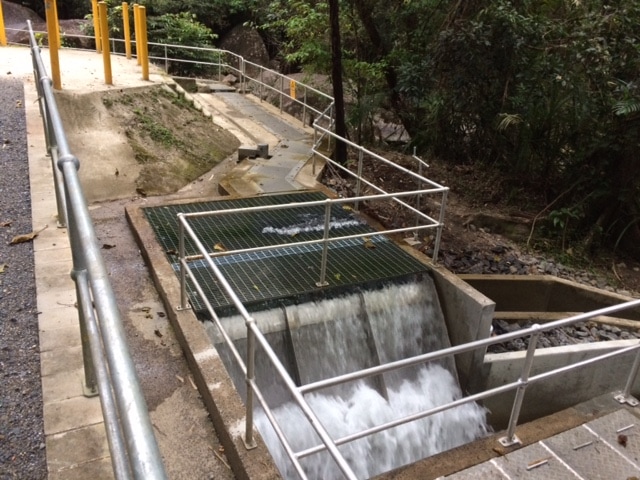 The Bureau of Meteorology’s latest climate outlook indicates a drier than average period through to November this year.

Supplies the Daintree and surrounding communities. This water is treated at the Daintree Water Treatment Plant.