By Thomas Volling December 18, 2019 No Comments

EYES in the sky will soon be protecting Mossman from crime and antisocial behaviour.

Douglas Shire Council has installed CCTV cameras and security lights at key spots in the township.

The $400,000 project was funded through Australian Government’s Safer Communities Funding Round 3.

“A large group of local business operators were fed up when they came to us late last year after random vandalism in town,” she said.

“Council was more than happy to work with them to get this funding.

“These cameras will help deter the reckless minority with improved surveillance that will also help Police gather evidence and solve street crime.”

The added security are positioned outside Douglas Shire Council administration building, the Mossman Post Office and in the central nature strip at the northern end of town.

Four cameras will be mounted to each pole, with three in fixed positions and one panning camera.

Queensland Police will have access to the cameras should they need to monitor activity at any of the sites.

The cameras can record activity for up to 30 days. 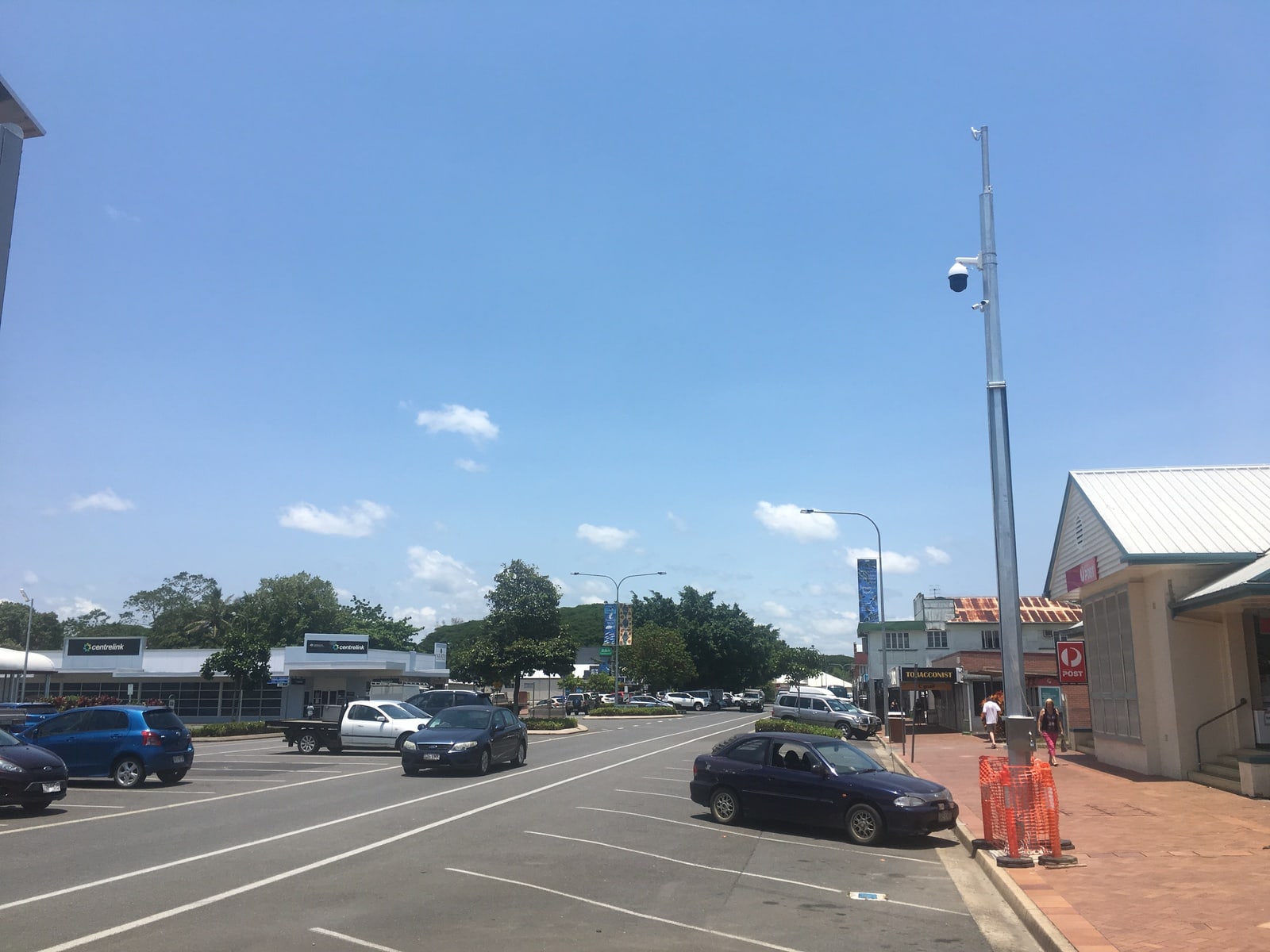