The world’s first ride share submarine, scUber, has arrived in Tropical North Queensland where it will focus the eyes of the globe on the Great Barrier Reef off Port Douglas.

The scUber campaign will operate at Agincourt Reef for the next fortnight, where competition winners from across the globe would also experience the once-in-a-lifetime opportunity.

The campaign is a landmark partnership between Tourism and Events Queensland (TEQ) and rideshare leader Uber.

Tourism and Events Queensland Chief Executive Officer Leanne Coddington said the momentum would continue with high-profile influencers and media scheduled for scUber rides during the next fortnight.

“Over the next week we will also welcome the competition winners from Australia, New Zealand, the UK, the US, France and Canada, providing some wonderful story opportunities to showcase TNQ’s stunning reef experience,” she said.

“There will also be on-demand scUber rides, giving visitors and locals the opportunity to book this exclusive experience through the Uber app from 9-18 June departing from Cairns, Port Douglas or Palm Cove.

“We couldn’t be happier with the results this campaign has achieved so far and look forward to it continuing to be a success.”

Local tourism operators Quicksilver Cruises, Nautilus Aviation and Riley, a Crystalbrook Collection Resort, are supporting the campaign in partnership with TEQ and Uber. 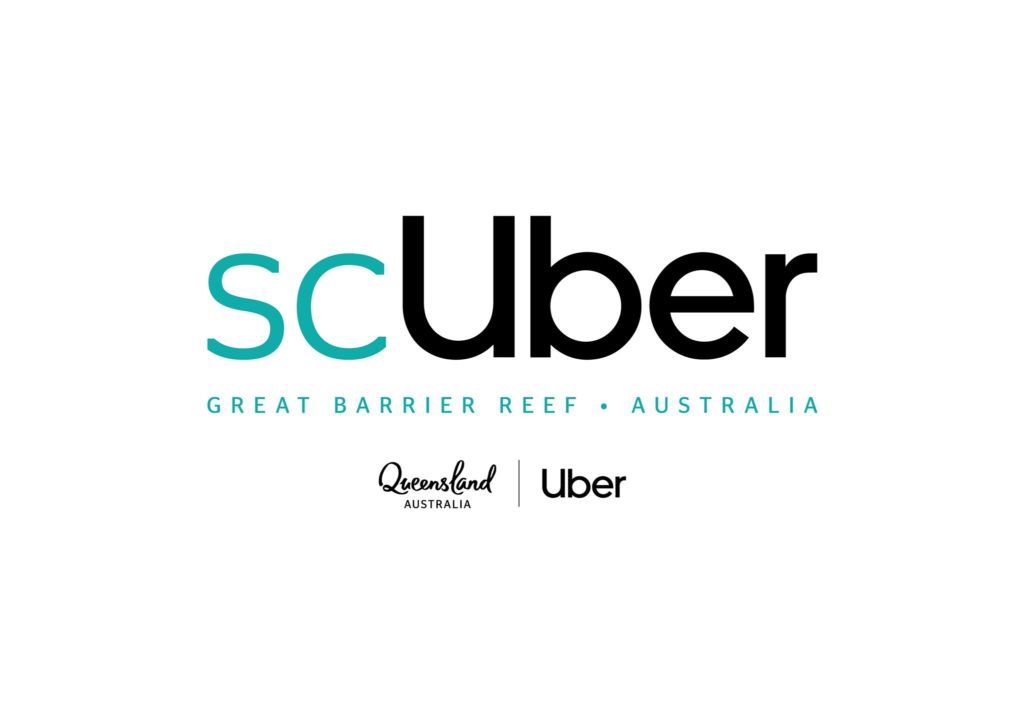