By Thomas Volling No Comments

The existing Warner Bridge is a three-span, single lane timber bridge consisting of a timber deck supported by timber girders with an overall length of 24 metres. It has a rail line running longitudinally through the centre of the bridge deck.

The bridge is located along Warner Rd, approximately 4.5 km south-east of Mossman, and passes over Cassowary Creek, a non-tidal waterway.

The bridge is currently used by both by the public as a roadway and by the Mossman Sugar Mill during the sugar cane crush season.

Douglas Shire Council will be building a new crossing downstream of the existing bridge. It will be a one lane bridge, for vehicles and pedestrians, cyclists only.

The new Warners Road Bridge over Cassowary Creek is now open to traffic. It is now completed, with the exception of line marking which is scheduled to be done in January 2023.

The new Warners Road Bridge over Cassowary Creek is near completion. The approaches to the bridge have now been constructed and the contractor is busy finishing off the concrete works to the bridge and attaching the new water main. The final asphalt sealing works are planned to be done early in December with the bridge open to traffic before the end of the year. 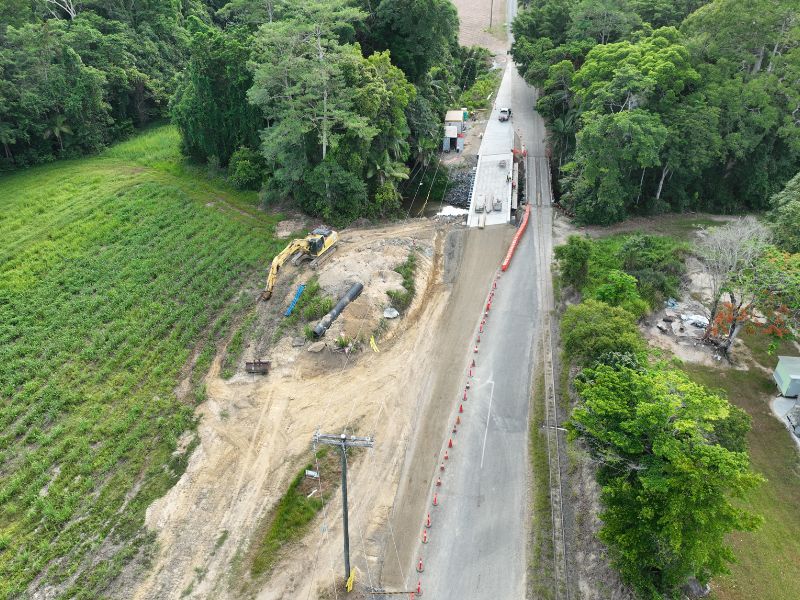 The project is waiting on NQ Civil Contractors and Ergon Energy to agree on a construction methodology that is both feasible and safe.

Ergon Energy’s commitment to fixing the power grid in South East Queensland, following the major flooding incident, is consuming much of the energy company’s resources. This in turn, is limiting the options available to us and causing a delay to the start of the project.  At this stage Council is still hopeful of having the project completed by the end of this calendar year.

NQ Civil Contractors established a site office as planned in late January, but work has been held up due to a delay in material coming from Brisbane.

An updated schedule has been provided and work will recommence Monday 28 February.  The new completion date is first week of May 2022.

Douglas Shire Council has awarded the construction contract to NQ Civil Contractors who will be commencing construction this coming Monday 24 January 2022.

Construction is anticipated to take two to three months.

Contractors will be working from 6am to 6pm for ten consecutive days, then have four days off, and then six days on, and so on.

After the initial site establishment, the contractor will shape and prepare both embankments before commencing the driving of twelve18m steel piles which will secure the bridge to the ground.  The pile driving, which should be completed within a week, can be noisy.  It is difficult to predict how far the noise will travel, but if it becomes a concern to you, then please contact our community liaison officer.

The remainder of the bridge construction and associated roadworks will be less noisy but will include increased truck and plant movement.

Access & Egress: During construction the current bridge will remain open to all traffic.

Safety: Most of the truck and equipment movement will be away from public areas, but some movement will impact the existing road and public thoroughfare.  The construction crew are aware that school children will be walking between home and the bus stop each weekday.  Please ensure that you and your children take care near the site, pay attention to the signage, and follow the instructions of the construction crew. 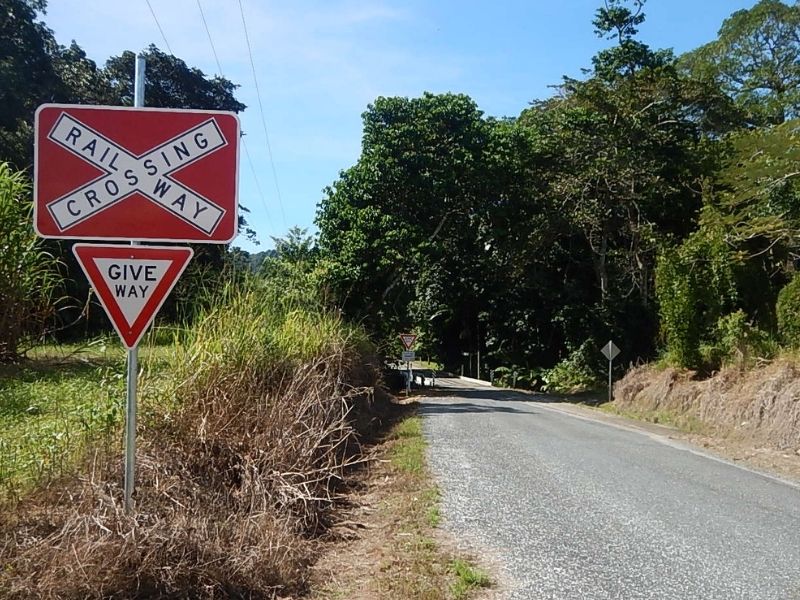 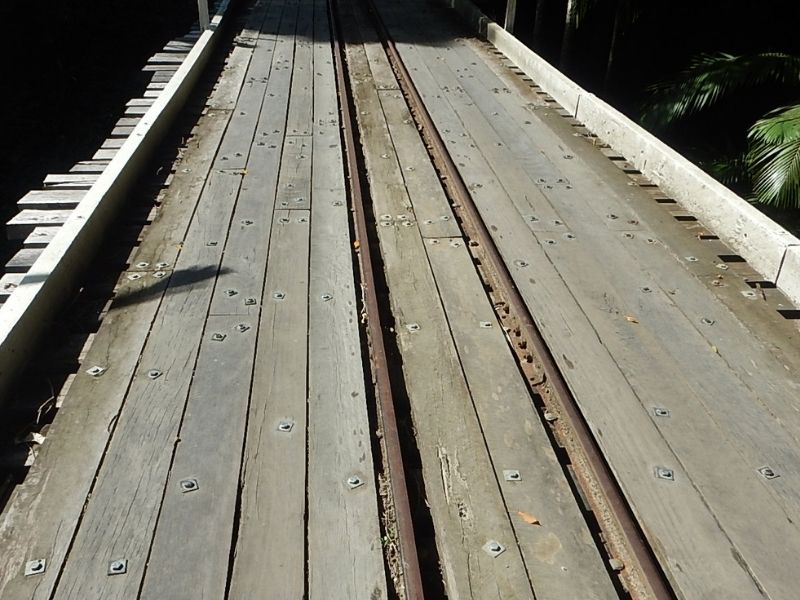 For more information or if you have any questions, please contact Gaye Scott 07 4099 9414 or email gaye.scott@douglas.qld.gov.au