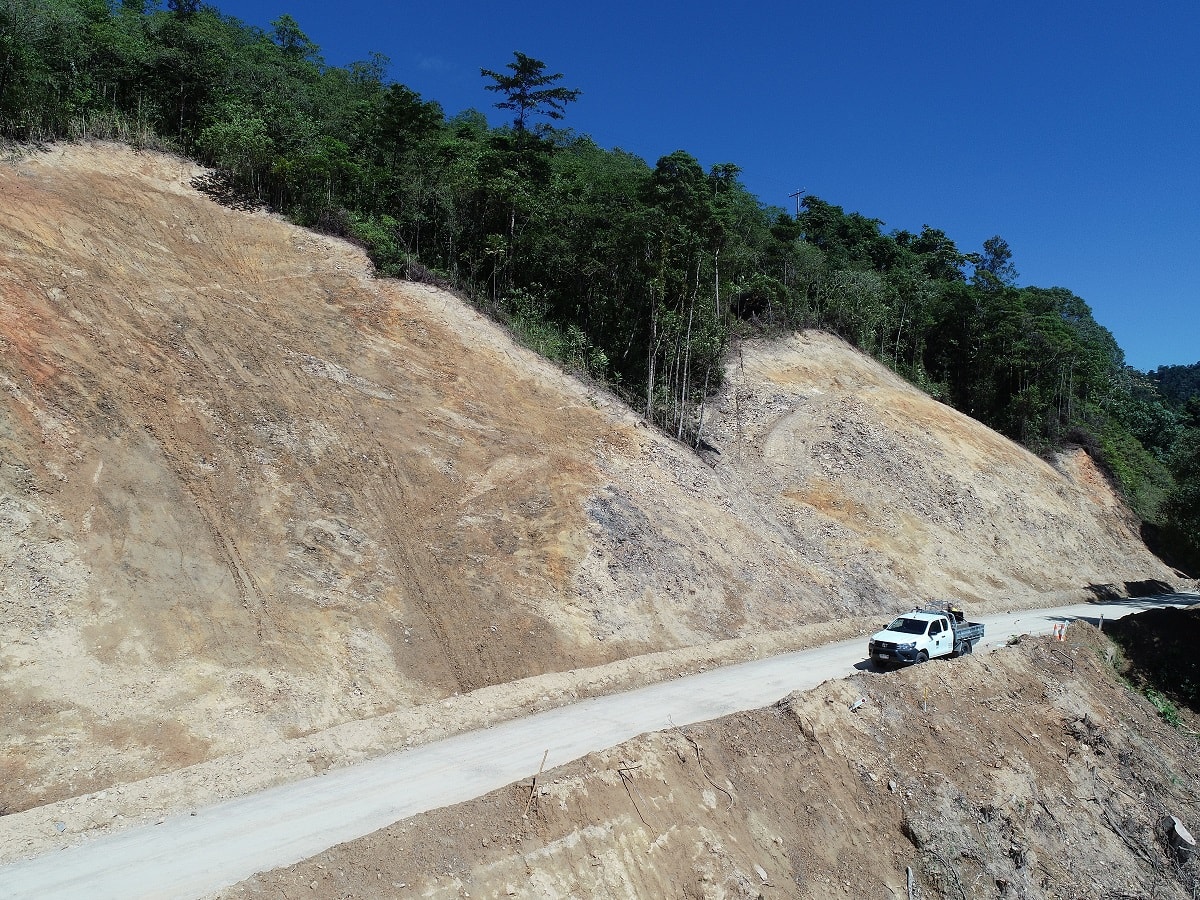 Sunshine and a well-equipped team is the recipe for success according to Douglas Shire Council CEO Mark Stoermer who presented his quarterly report to Councillors at today’s Ordinary Meeting.

The CEO Report aims to communicate how Council administration is managing the diverse activities and challenges arising in the course of its business, and to summarise work in progress and the milestones achieved.

Douglas Shire Mayor Julia Leu congratulated the various teams within Council for delivering a substantial amount of value back into the community.

“Council has achieved a significant amount over the last three months and I’m particularly proud of the work done to bring the Mossman Pool and Caravan Park back online following a short closure, the successful initiative that was Call of the Running Tide and the launch of the Active8 Free Fitness Program across the Shire,” she said.

“We celebrated NAIDOC Week with a wonderful exhibition and street parade, showcased beautiful gardens across the Shire in the Port Douglas Garden Awards we look forward to progressing the Port Douglas Lagoon concept after unveiling the design in September.”

In case you missed it, here’s a few other highlights from the CEO Report:

Resources are pawed into the Mossman Pound

An upgrade to the Mossman pound will occur in coming weeks which will see a grassed exercise area added to the facility, improving conditions for the dogs in Council’s care.

It is anticipated that this will have the added benefit of reducing anxiety and boredom for some dogs.

The pound will also get a new impervious coating applied to the floor, designed to reduce the risk of diseases such as canine parvovirus. 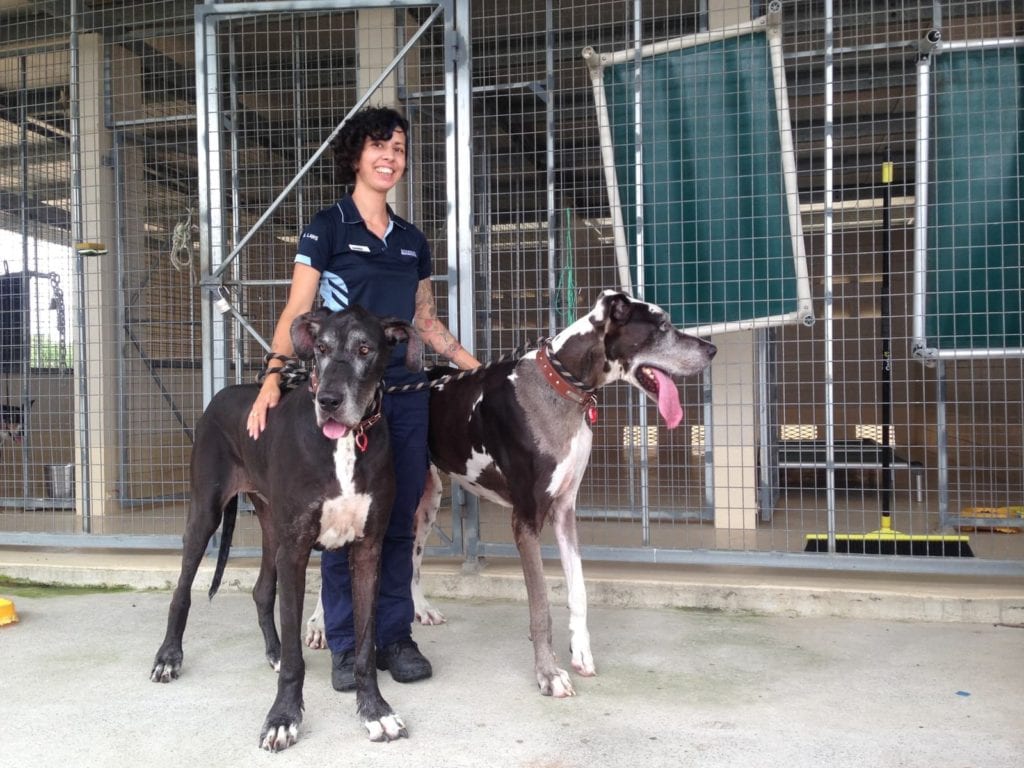 Crack down on wandering dogs in the Shire

The audit has been very successful and generally well received by residents across Wonga Beach, most of Newell and some of Mossman.

A total of 107 Compliance Notices have been issued, resulting in 135 new dog registrations, 7 excess dog applications and 1 referral to the RSPCA.

The audit will continue where time and resources permit.

Regulatory work on the menu for Environmental Health

Between July and September, the Environmental Health team continued with usual regulatory work, including 95 food and accommodation premises inspections, and investigating 40 environmental and public health complaints.

In addition, License and Approval renewal notices and invoices were issued to the following regulated businesses to enable renewals after 30 September:

Disaster recovery projects continued in earnest between July and September, with submissions to the Queensland Reconstruction Authority for the 2019 events exceeding $12 million.

Works to stabilise and re-open two lanes of the Cape Tribulation Road at Alexandra Range were completed during the period.

Road repair tenders went out to market with a price tag for works of more than $4 million.

Initial stabilisation activities of the Upper Daintree Road landslip were completed while tenders were let for the 2018 roads recovery including Cape Tribulation Bloomfield Road landslip and the Syndicate Road landslip, with works commencing on the roads project. 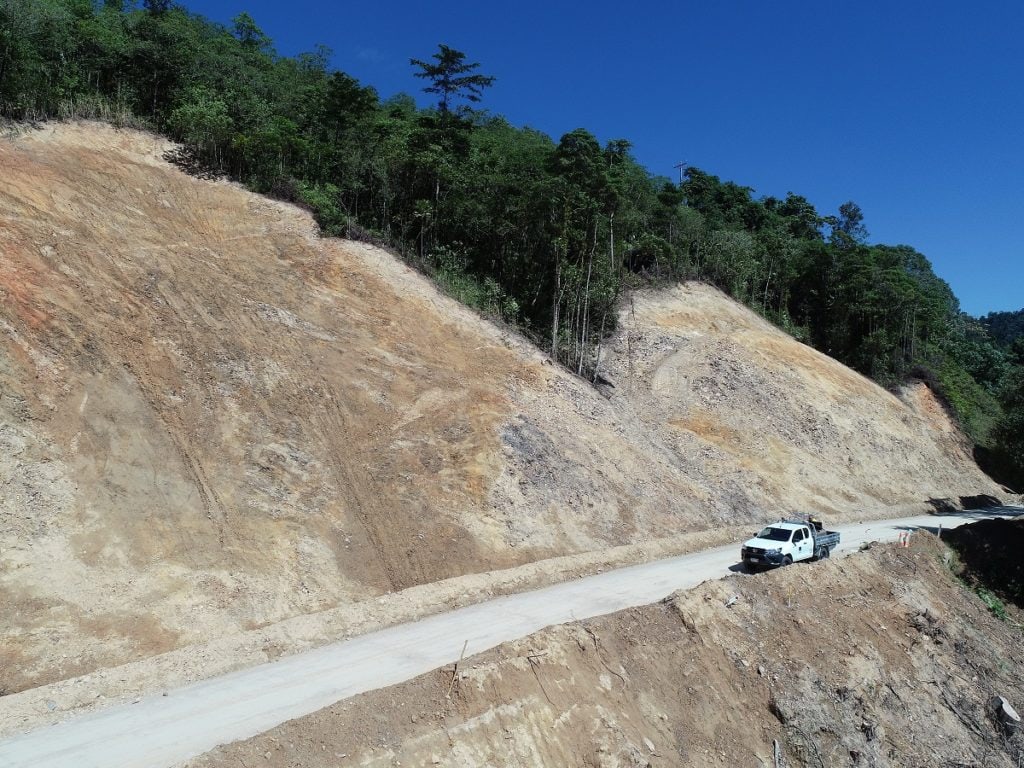 A total of 109 feral pigs were trapped and destroyed by our Pest Animal Controller this period.

Our staff were trained by Biosecurity Queensland inspectors as part of the Northern Australia Biosecurity Surveillance Program.

The purpose is to monitor feral animal health and report anything out of the ordinary.

A long list of upgrades for our parks and gardens

The parks and gardens team have completed a number of projects and maintenance activities during this period. The following projects were undertaken: 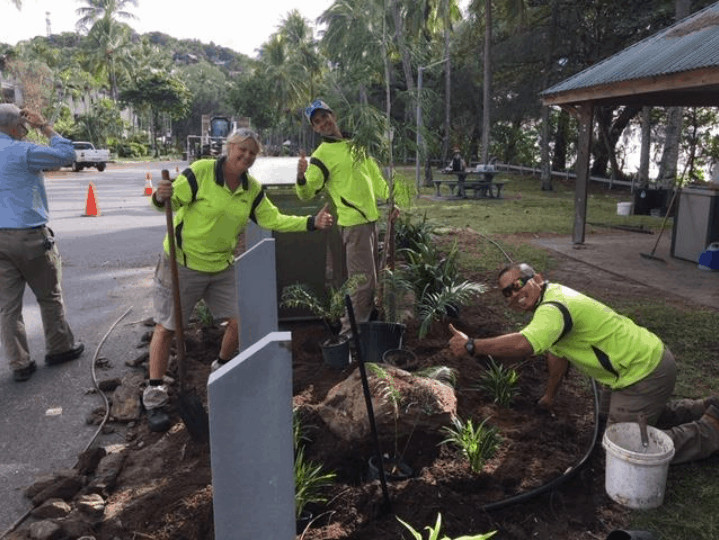 Library memberships on the rise

Council’s Library Services has seen an increase in membership and loans from the previous year and continues to strive to become a leader in libraries in the state.

The full CEO Report for July to September, 2019 can be viewed, here.