Queensland filmmakers could share in funding of up to $100,000 to be daring and present positive images of ageing and older people and tackle out-dated negative perceptions by developing scripts for short films as part of a Palaszczuk Government short film competition.
Launching the B.OLD short film competition today (Monday, 4 June) at the Palace Barracks Cinema in Brisbane, Minister for Seniors Coralee O’Rourke said older Queenslanders play an invaluable role in Queensland’s thriving communities but were often overlooked because of negative perceptions of ageing and age discrimination.
“As we strive for an age-friendly community in Queensland, we recognise that we need to change the way Queenslanders think about ageing and the capabilities and contributions of older people,” Mrs O’Rourke said.
“We believe that film can play a powerful role in challenging long-held beliefs and provoking public debate. 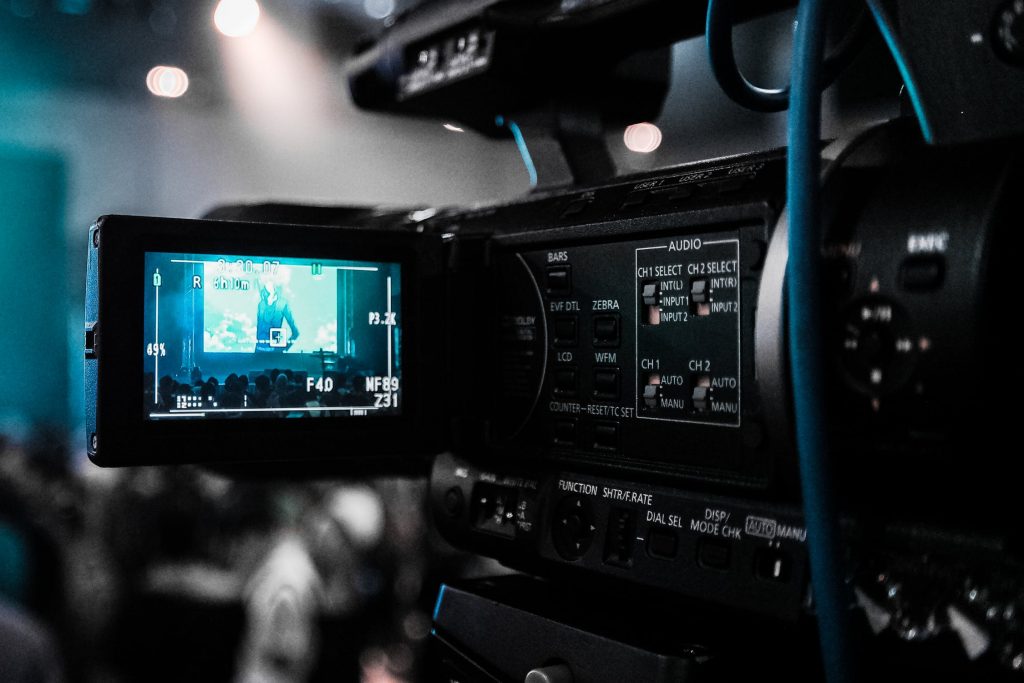 “This film festival will challenge audience views on ageing, help change community perceptions about ageing and highlight the positive contribution of older Queenslanders.”
The competition invites talented Queensland filmmakers to submit scripts for 3-5 minute short films for their chance to win up to $10,000 in funding to produce their proposed films.
Once produced, the films will be screened at film festivals around the state throughout 2018 and 2019.
Mrs O’Rourke said the film competition was born out of the Palaszczuk Government’s Queensland: an age-friendly community strategy, which aims to create a Queensland where people of all ages are free to participate in community life.
“We are looking for scripts that challenge stereotypes, and portray older people in non-conventional ways, and stories that celebrate their achievements, showcase their individuality and highlight their contributions to our community,” she said.
“We want to demonstrate that older people are capable of much more than society gives them credit for, and that there are many seniors playing active and important roles in our lives.”
Entries for the B.OLD short film competition are open until 5pm, Sunday 8 July 2018.
For more information and to enter the competition visit: www.communities.qld.gov.au/BOLD2018