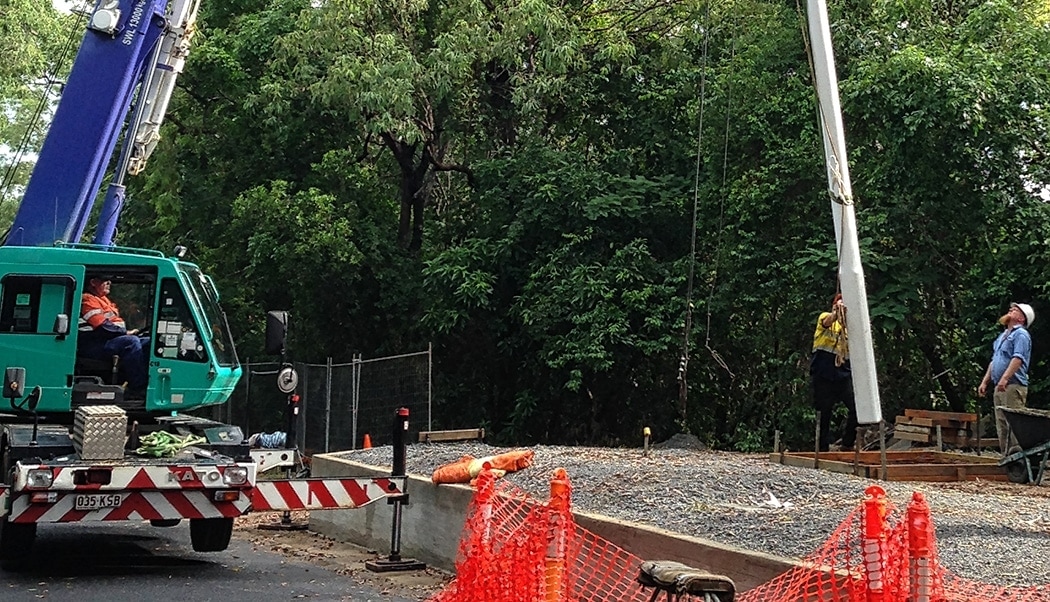 A HISTORIC flagstaff pole that was preserved and reinstated at a lookout in Port Douglas has been recognised at State Awards.

Mayor Leu said the award put the rich history and identity of Douglas Shire in the spotlight.

“This flagstaff has been ripped from the ground, splintered and ravaged by termites, but thanks to our fantastic Douglas Historical Society and Douglas Shire Council crews, it remains an important part of Port Douglas today,” she said.

“The award recognises the dedication of Douglas Historical Society for continuing to tell our region’s most colourful and defining stories.

“The flagstaff was restored by a local shipwright, who repaired the flagstaff in line with heritage requirements.”

The harbour master erected the original flagstaff in 1880, when it was used to signal the arrival of ships to Port Douglas.

Smaller craft would then meet the vessel and ferry goods and passengers ashore.

It was also used to warn the arrival of cyclones in the 1950s.

In 2012, the flagstaff was removed by then Cairns Regional Council for safety reasons, as the base was rotten and damaged from termites. 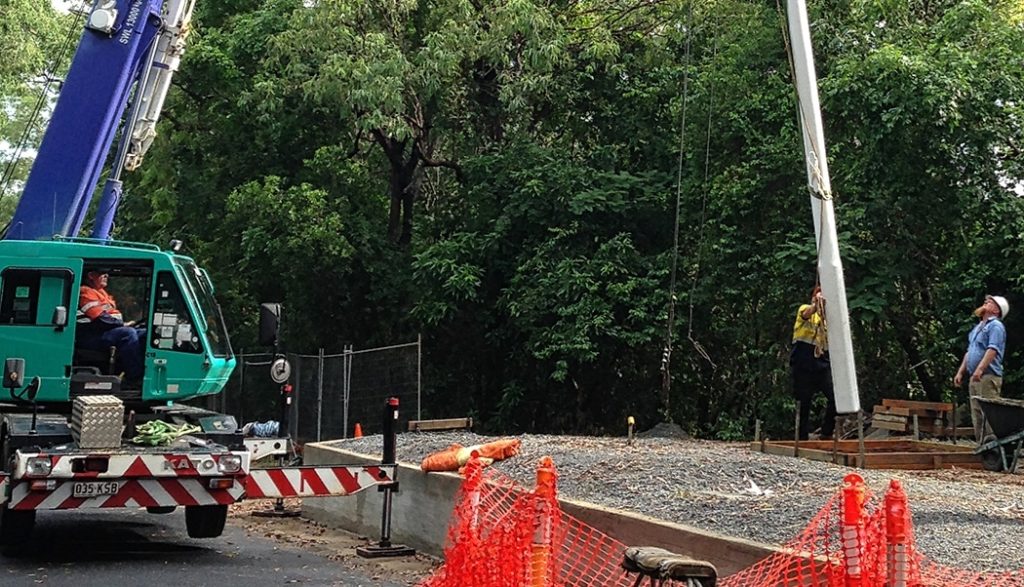 KEY POINTS:
– Local cultural heritage significance that demonstrates the evolution and pattern of the region’s history.
– The flagstaff site was important in demonstrating the use of flags as communication tools for early European settlements.
– The site has been used since early settlement to signal the arrival of ships and later on the impact of cyclones.
– Originally erected by the Port Douglas Harbour Master.
– Erected in March 1880, the flagstaff was one component of the Port Douglas Signal Station.
– Radio communication would soon make the flagstaff redundant.
– Cyclones damaged signal station and flagstaff in 1911 and 1920. It wasreinstalled on both occasions.
– Main mast still standing in 1955.
– Top mast was either reinstalled or replaced after 1955.
– Removed in September 2012 due to concerns about poor condition and potential risk

About the Awards:
The National Trust of Australia (Queensland) Heritage awards was held Tuesday 29th October at Howard Smith Wharves. The Awards are a prestigious acknowledgment of the quality of heritage work that was carried out across Queensland in 2018-2019. The awards showcased the entrants work, promoted best practice approaches, and encouraged innovation and collaboration to celebrate the diversity of heritage places in Queensland. Comedian and architecture enthusiast Tim Ross was the MC for the evening.