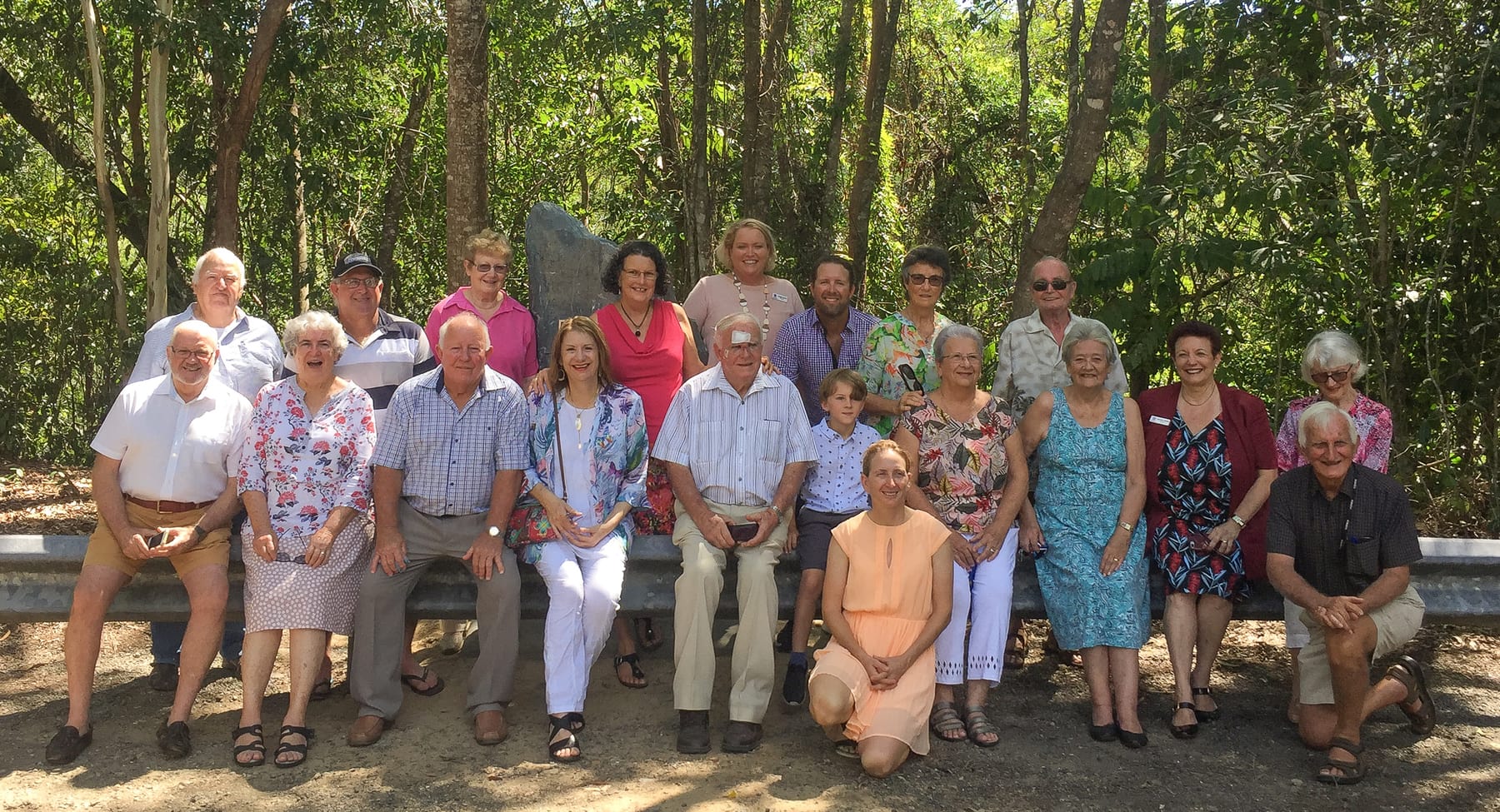 Rex Range Pioneer May get his recognition after all

71 YEARS after its opening, a lookout on the Rex Range has been named in honour of Charles May, the original instigator of the connection between Mossman and Julatten.

At a touching ceremony held on-site, descendants of Charles May travelled from all over Australia to unveil the memorial named in his honour.

Douglas Shire Council Mayor Julia Leu praised the collaborative efforts of both Councils and the determination of the Douglas Shire Historical Society and members of the May family to make this memorial happen.

“The Douglas Shire is so lucky to have a community that values its history and is tenacious in its quest to make sure we don’t forget important people and moments of our past,” she said.

“Council celebrates its uniqueness and we’re proud to have supported this project through our Micro Grants Stream and by hosting today’s ceremony.” Noel Weare from the Douglas Shire Historical Society was thrilled to see an important part of the Shire’s history recognised.

“When we started this project, I would never have envisaged that we’d have so many members of the May family here for the unveiling of this memorial.

“We would also like to thank Geoff Nicholson from Mossman Quarries, Owen Ives from Ivesy’s Bobcat and Excavator Hire and Dennis Verri, builder of Mossman, together with Ian May, Grandson of Charles May, for donating their time to install the memorial.”

The memorial is located towards the bottom of the Rex Range Road.

History of the Rex Range & Charles May

The Mossman to Mount Molloy Road, otherwise known as the Rex Range, has European origins extending back to at least 1925, with the use of a horse track known as the Mossman Short Cut.

During 1926, a new route for a road over the range from Mossman towards Julatten was promoted by Charles May, of Mossman.

A lookout on this track was named “May’s Lookout”, as a compliment to the energetic advocate.

Distracted by the Barron Falls Hydro Electric Board project and various mining projects, it wasn’t until 1936 that Mareeba Shire Council and Main Roads Commission assumed responsibility for a major part of the road.

Construction was halted in 1939 due to a lack of funding.

Threats to the region during WW2 saw the Bump Road mined with explosives to avoid inland access in the event that Japanese beach landings might occur. With this came a renewed sense of energy to complete the Rex Range.

The Hon. H. H. Collins, Minister for Agriculture officially opened the road on 2 January, 1949, naming it “The Rex Range” in honour R.D. Rex, the ever persevering Chairman of Douglas Shire who, together with Cr. J.J. Meehan, representing the Mareeba Shire Council, were present on the day.

The ceremony took place at the top of the range section now known as Lyons Lookout, overlooking the Mossman sugarcane fields below.

The road was sealed with bitumen in 1982.

The Charles May Lookout is located towards the bottom of the range as it is the last part of the Rex Highway that has a view of the Cassowary Spur, part of the original route he recommended. 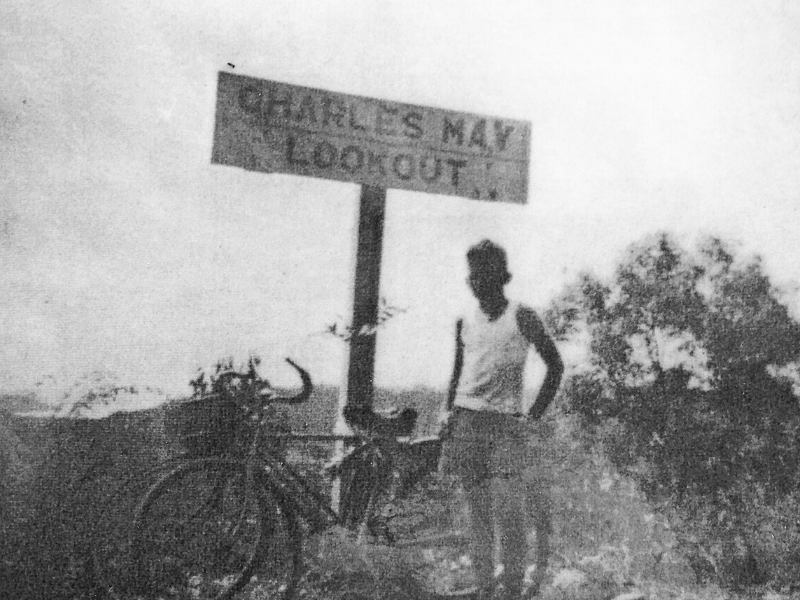