Douglas Shire Council will bidd farewell to water stalwart Mark Howarth, who is retiring from Council after 42 years of dedicated service.

Born and bred in the Douglas Shire, Mark started with Council on the 3 April, 1978 and has seen the Shire grow into the community that it is today.

After knocking on Council’s door every week until they got sick of him asking, Mark scored himself a job on the Bridge Gang with his first job on the old Junction Bridge.

After three months, he was transferred into the Road Building Gang and worked on the Mossman Daintree Road at Humbug Reach.

Within a year Mark was asked to become a Ganger in the Water Department before he was was appointed to the position of Water Officer two years later – a position still held to this day, only under the new name of Team Leader.

In those days, the water was a raw supply, there were no water treatment plants, no water meters, no sewerage plants so it’s fair to say he has seen some changes through the years, in particular: 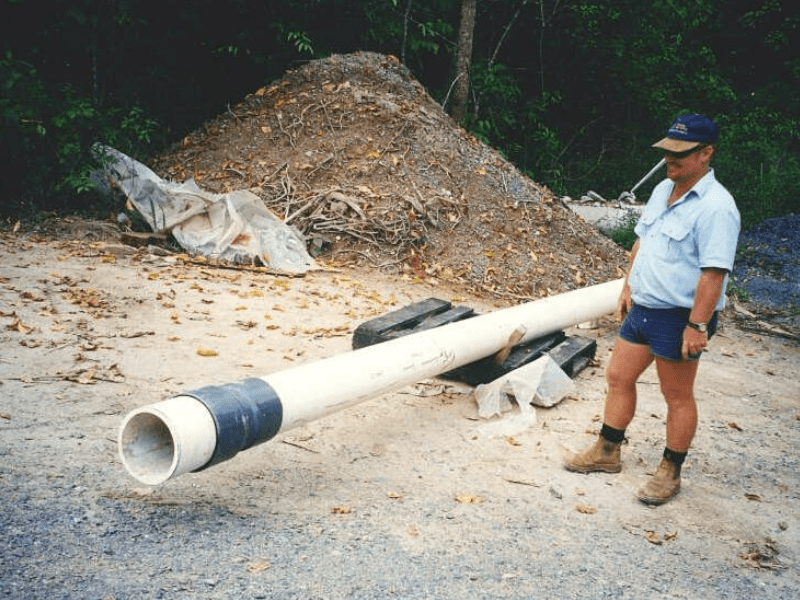 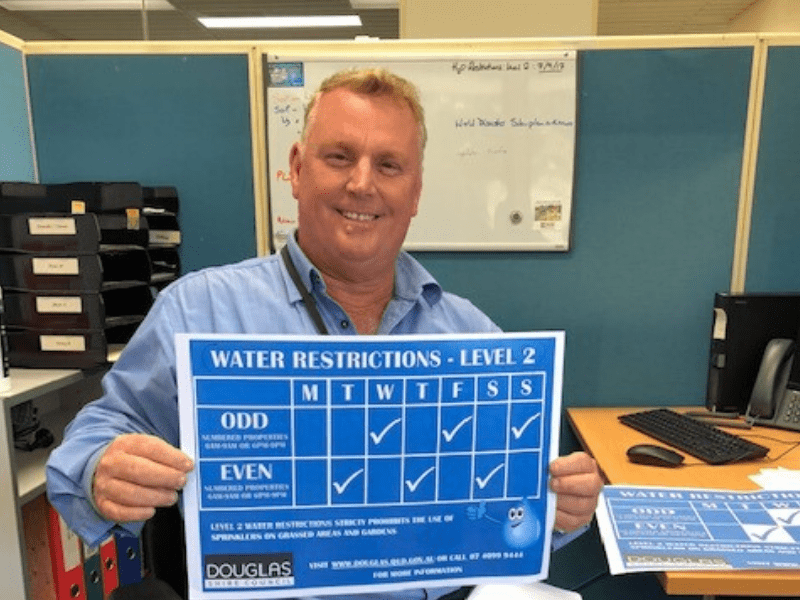 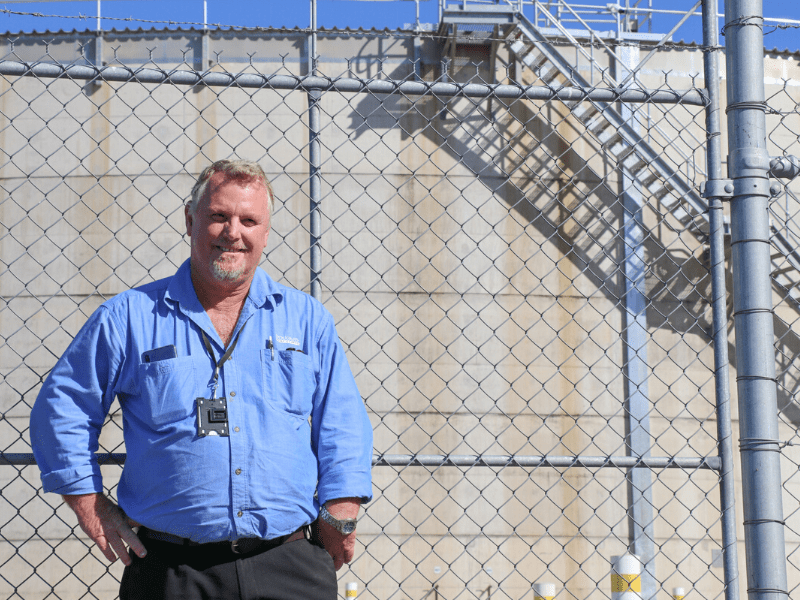 Mark continued in the role for Cairns Regional Council, but in his heart it was always the Douglas Shire.

During his 42 years of service, Mark says his biggest assets were his dedicated work crews, some of whom he has worked with for more than 25-30 years.

He has enjoyed his work and seen the Water Department evolve from a raw water supply to the Hi-Tech system with its ultra-water filtration plants on all schemes.

In retirement, Mark will enjoy spending more time with his wife and family, including six grandchildren and hopes to continue travelling the world when the borders re-open.